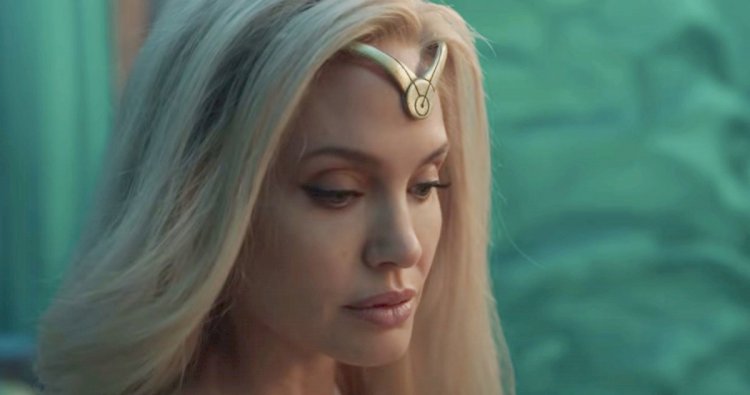 Hollywood star Angelina Joliesaid she was drawn to the Marvel Studios’ project because of her diverse family, which includes her three adopted and three biological children Maddox, Pax, Zahara, Shiloh, Knox and Vivienne with former husband, actor Brad Pitt.

Obviously, with my own family, I’m a big believer in love and diversity and see every day the strength that comes from and the deeper understanding of each other. 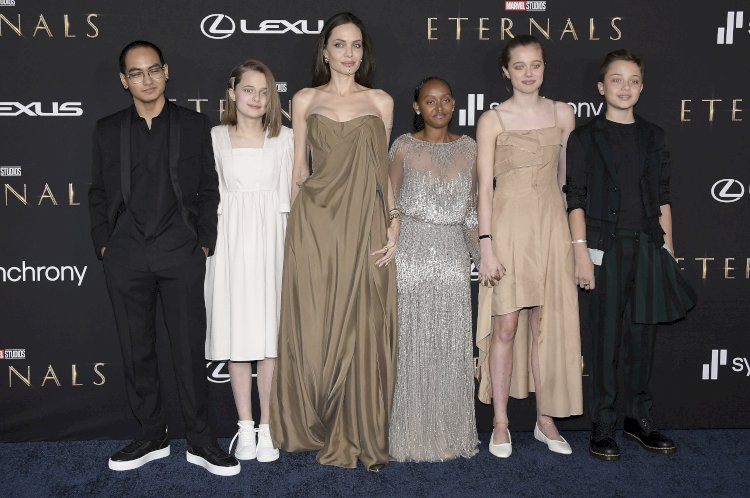 So I was really drawn to that the film for that reason.” Asked about her decision to do more family-friendly movies in recent years, the Maleficent actor said it was born out of a desire to reach out to children around the world.

Angelina Jolie says she’s someone who questions herself a lot but as she gets older, she has come to embrace her emotions and vulnerabilities as parts that make her more human and empathetic.

The 46-year-old actor, who stars as superhero Thena in Marvel Cinematic Universe’s Eternals, said her character in the movie is somewhat similar to who she is in real life and that was one of the reasons for her to board the Chloe Zhao-directed multi-starrer movie.

I’m somebody who questions herself often, and I don’t walk around with confidence that I’m ever good enough or strong enough.

“But I’ve come to see as I’ve got older that those parts of me that are very emotional and vulnerable are also what make me very real and in tune to my children or in tune to someone else or a stranger to be empathetic.

And to have my own parts that are broken I hope it’s made me a better person. So, I don’t strive to be balanced and perfect,” the two-time Academy Award winner further said. 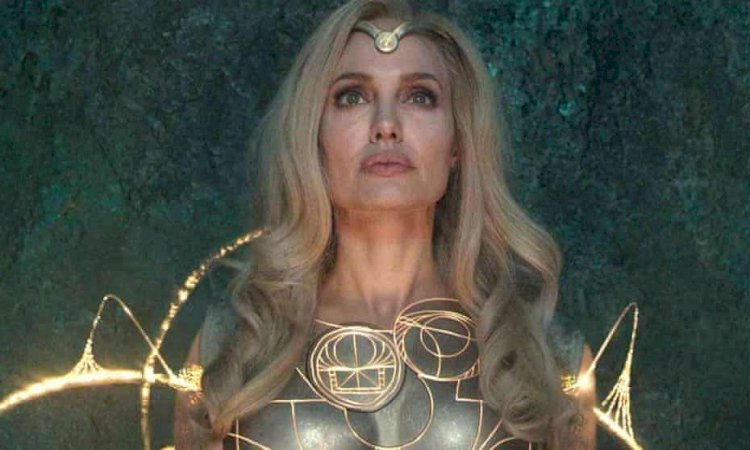 Jolie’s new film revolves around Eternals, an alien race living on earth for over 7,000 years who team up to protect humanity from their evil counterparts, the Deviants.

This allowed Marvel to introduce 10 never-seen-before superheroes, played by some of the biggest names in Hollywood such as Jolie, Salma Hayek, Game of Thrones stars Richard Madden and Kit Harington, Gemma Chan, Kumail Nanjiani and Don Lee.

Drawing parallels between Thena, a warrior, and herself, Jolie said they both are people who would ‘fight to the end’ for the ones they love.

Now, I kind of embrace these things that make us very real and human, (they) are in fact our strengths.

And so yes, I’m very much like Thena I am both that person that can be raw, feel broken, vulnerable, but I’m also that person who will fight to the end with everything I’ve got for those I love.

The actor, who has featured in some of the biggest films in Hollywood be it Lara Croft, Girl, Interrupted, Wanted, Salt, A Mighty Heart and Changeling, said she loved the fact that Eternals reflects the real world with its diverse cast.

Hollywood star Scarlett Johansson is set to produce a new...