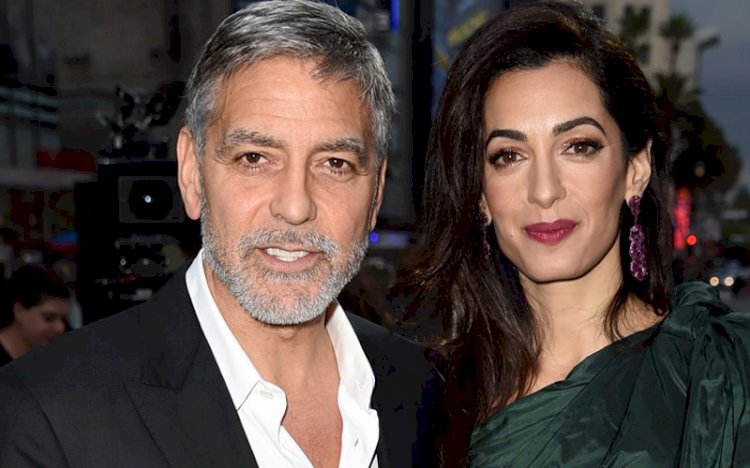 George has penned an open letter to the media organisations around the world, asking them to not publish photographs of his children.

George , who shares two kids with wife Amal Clooney, decided to write the letter after a British tabloid published photos of actor Billie Lourd and her baby, reported Deadline. 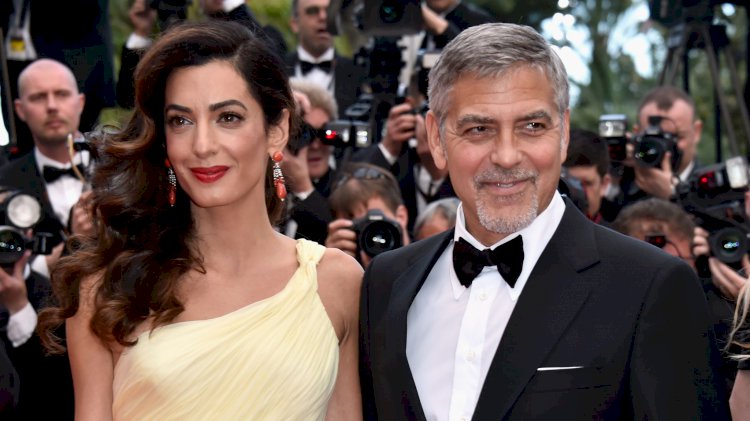 I am a public figure and accept the oftentimes intrusive photos as part of the price to pay for doing my job. Our children have made no such commitment," the 60-year-old actor said.

We have never sold a picture of our kids, we are not on social media and never post pictures because to do so would put their lives in jeopardy.

The actor concluded by saying that he hopes the media’s “need to sell advertisement" is not greater than the need to “keep innocent children from being targeted".

George asserted that having photos of his children on the internet could put their lives at risk due to his wife Amal’s job as a human rights lawyer.

The nature of my wife’s work has her confronting and putting on trial terrorist groups and we take as much precaution as we can to keep our family safe.

We cannot protect our children if any publication puts their faces on their cover.

An Elderly Couple Found Battered to Death in Their House on Diwali Night.

The Government Of Gujarat Permits Class 10 Students with Grace Marks to Seek Admission...

Chrissy Teigen loses out on major Bloomingdale’s deal after...

It felt right in a series about self-love: Loki creator...