Hollywood : Tom Holland & Zendaya enjoy a performance of Harry Potter and the Cursed Child on their date night in London. 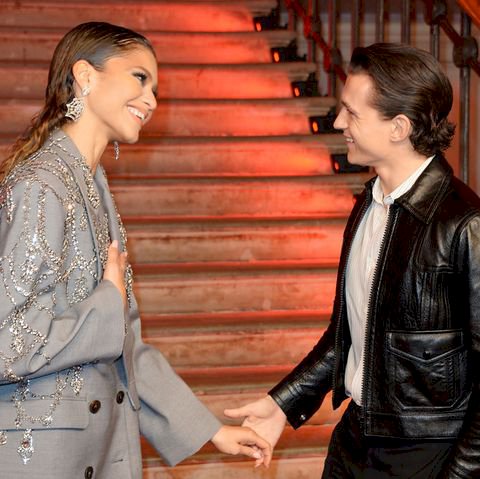 Tom Holland and Zendya first sparked romance rumours in 2016 after working together on the first Spider-Man film.

The couple confirmed their romance last year after they were clicked getting cosy during one of their outings, although the couple has maintained that they would prefer to keep their personal life and relationship private.

After the Spider-Man: No Way Home promotions wrapped up, this is the first time that the duo was spotted together. As for the latest Marvel release, the film became one of the biggest films of the year and made a massive collection at the box office.

The film also happened to be the final one in Holland's Spider-Man trilogy and it is yet to be determined if the actor will reprise his role as the web-slinging superhero again.

Zendaya recently joined Tom Holland in London, to spend some quality time with him as seen in the latest paparazzi photos obtained by The Daily Mail. 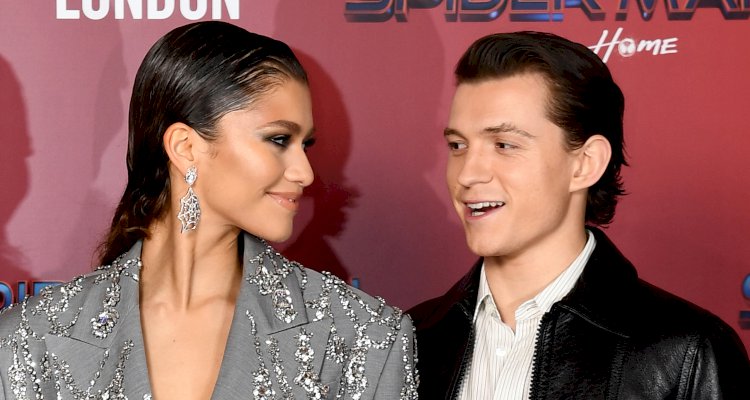 The Spider-Man: No Way Home co-stars and off-screen couple were clicked near Holland's London home and were also spotted heading out for an evening of theatre along with Tom's mother and his brothers.

In photos obtained by The Daily Mail, Tom and Zendaya were spotted arriving at his family’s home with Jo Malone gift bags.

They stayed at the house and were later seen departing for the Palace Theatre to catch the performance of the play Harry Potter and the Cursed Child on Saturday night, January 22.

For their date night at the theatre, Tom and Zendaya were spotted alongside, Holland's mother, Nikki and his brothers Harry, Paddy, and Sam.

Demi Lovato says patriarchy was ‘holding them back’ from...