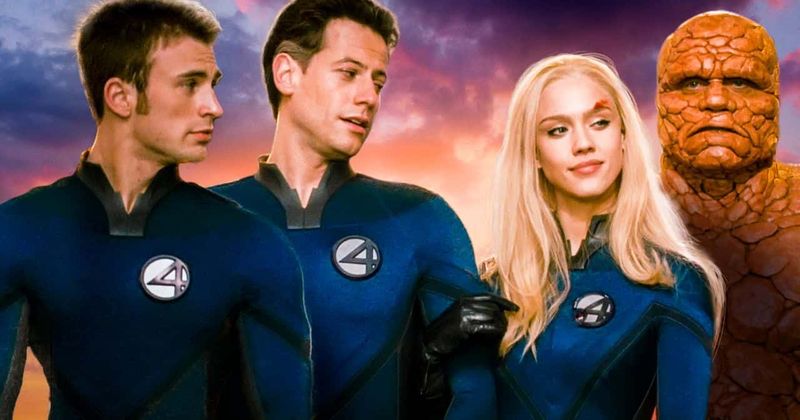 The biggest film announcement at the Marvel Studios presentation was the Brie Larson-led "The Marvels.

Directed by Nia DaCosta, the film stars Iman Vellani (Kamala Khan/Ms Marvel), Teyonah Parris (Monica Rambeau) and Larson (Carol Danvers/Captain Marvel). Fans were given a sneak peek from the upcoming movie, which will arrive in theatres on July 28 next year.

The studio is also extending its series slate on the streaming platform Disney+.

Thorne plays the lead role of Riri Williams, a young, genius inventor determined to make her mark on the world. It delves into the dynamics of tech versus magic. The series is slated to arrive on Disney+ in 2023.

Following Sam Wilson's journey as the new Captain America, "Captain America: New World Order" will be released in the theatres on May 3, 2024. Directed by Julius Onah, the movie will see Anthony Mackie reprise his role of Sam Wilson, aka Captain America. Danny Ramirez, Carl Lumbly and Tim Blake Nelson and Shira Haas also round out the cast.

Jake Schreier has directed the movie, which also features Olga Kurylenko as Taskmaster and Florence Pugh as Yelena Belova.

The audience was treated to an exclusive look at the film at the D23 Expo.

The film, which marks the beginning of Phase 5 of the MCU, will hit the theatres on February 17, 2023.