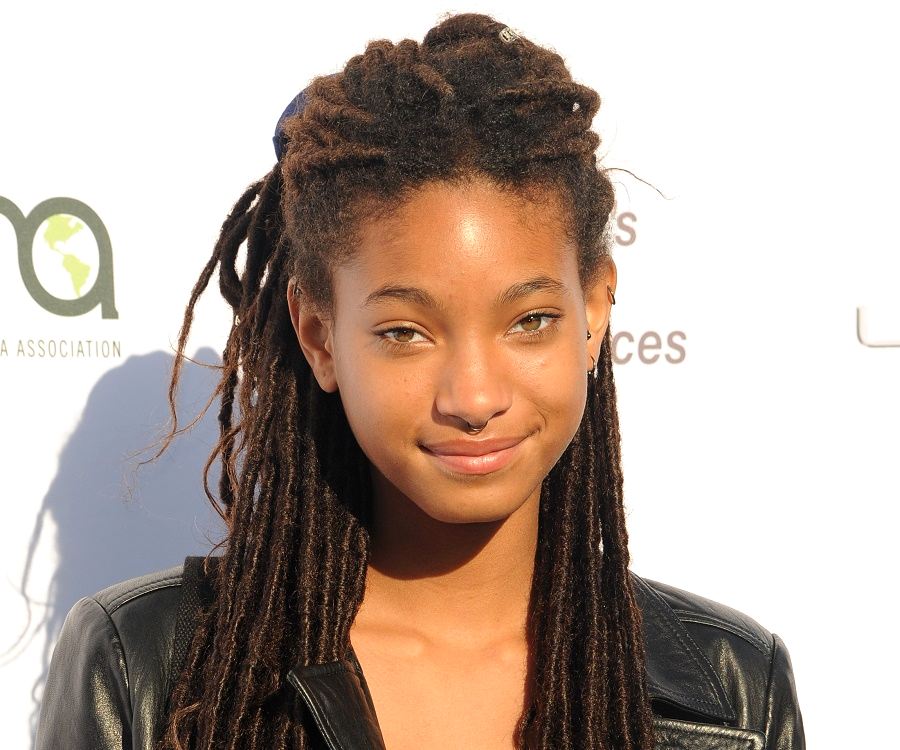 Willow Smith's statement comes after her father came out with an official apology to Chris and his family in a 5-minute-long YouTube video.

In the clip, Smith not only apologized to the comedian but also addressed the discomfort he caused to the nominees and other attendees on the show.

The actor also apologized to his fans who were disappointed by his actions and promised to better his wrongs.

He said, "Chris, I apologize to you. My behaviour was unacceptable and I’m here whenever you’re ready to talk," as Smith revealed that Chris had refused to get in touch with the actor just yet and wanted to take his time processing the incident.

During an interview she told the outlet, "I see my whole family as being human, and I love and accept them for all their humanness.

To refresh your memory, Will Smith smacked Chris Rock after the comedian made a joke about his wife Jada Pinkett Smith's alopecia which is an autoimmune disease that causes hair loss.

In a recent interview with Billboard, Willow Smith opened up about her father Will Smith slapping comedian Chris Rock on the stage at the Oscars 2022.

The 21-year-old rockstar revealed that the incident between the two men back in March did not "rock me as much as my own internal demons.

Actor Vijay Deverakonda enjoys chai with fans as he promotes his film in Patna.

In Hyderabad 75 Freedom Parks to come up.