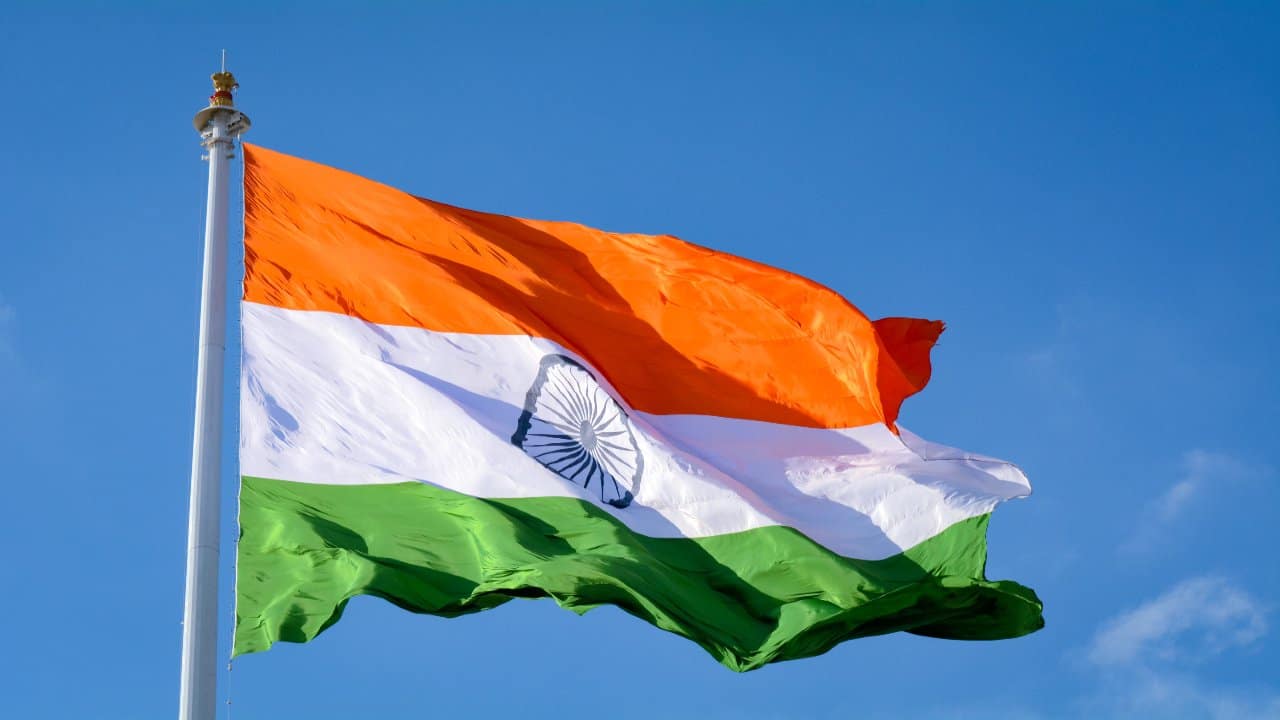 Works to develop open spaces into Freedom Parks also began on Wednesday and at some parks, tree trunks, benches, walls and other concrete structures of the park were painted in tricolour.

A plantation drive commenced at 75 locations identified in different parts of the city to develop Freedom Parks.

Planting of saplings at these places in multiples of 75, ranging from 75 to 750, was taken up. Road Number 36, Jubilee Hills was one such spot where 750 saplings were planted in addition to 7,500 varieties of flowering and medicinal saplings.

As a part of Swatantra Bharata Vajrotsavalu, around 2,000 children assembled at NBT Nagar in Banjara Hills and waved the tricolour. Students from eight schools assembled at the place and cheered for the country along with Mayor G Vijaya Laxmi.

In Khammam 2 drowned while fishing in stream.

In Hyderabad 75 Freedom Parks to come up.

The Water supply to be hit in parts of Hyderabad.

In Aurangabad 6 Including Minor Boy Rape Teenage Girl in...