The Char Dham road project was originally scheduled for completion by March 2022. However, the program was delayed mainly due to litigation related to forest and environment clearance in various courts.

Gadkari noted that the sanction and completion of the balance part of the project depend on finalisation of Detailed Project Reports and execution of the works as per the directions of the committee.

Replying to a separate question, Gadkari said with implementation of the electronic fee collection system, traffic congestion at fee plazas on highways has been reduced significantly.

In order to eliminate any congestion along National Highways, National Highways Authority of India is working on implementation of barrierless user fee collection system based on advanced technologies," he said, adding that NHAI has appointed an agency for a detailed study on Automatic Number Plate Recognition technology. 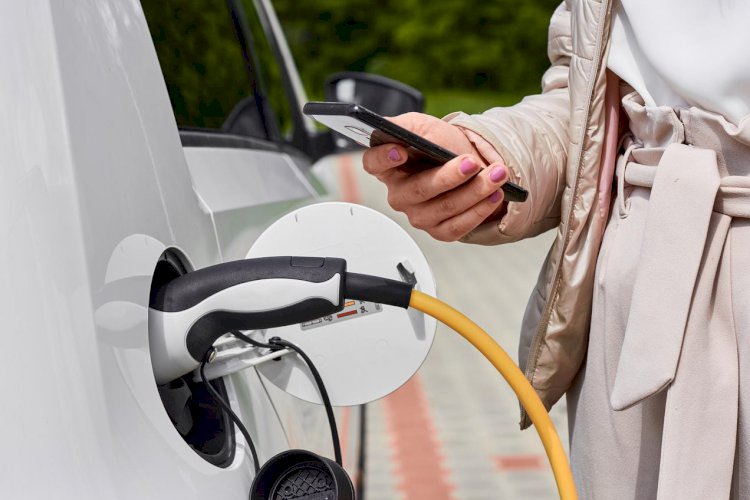 According to the minister, a pilot project of the ANPR-based system has been implemented along stretches of the Delhi-Meerut Expressway. In this system, applicable user fees is deducted from FASTags based on the entry and exit of the vehicles as captured by ANPR cameras.

Replying to another question, Gadkari said there are 719 projects across various states where construction works on National Highways were delayed to some extent due to the protracted monsoon in many states and the COVID-19 pandemic.

Nitin Gadkari on Wednesday said more than 18 lakh electric vehicles are registered in the country, with Uttar Pradesh, Delhi, and Maharashtra emerging as the leading states in EV sales.

The road transport and highways minister, in a written reply in the Rajya Sabha, said the maximum number of electric vehicles has been registered in Uttar Pradesh, followed by Delhi and Maharashtra.

In Nizamabad 4 members of family killed as car overturns.