In Jammu and Kashmir’s Rajouri district Pak-Based LeT Behind Series of Explosions. 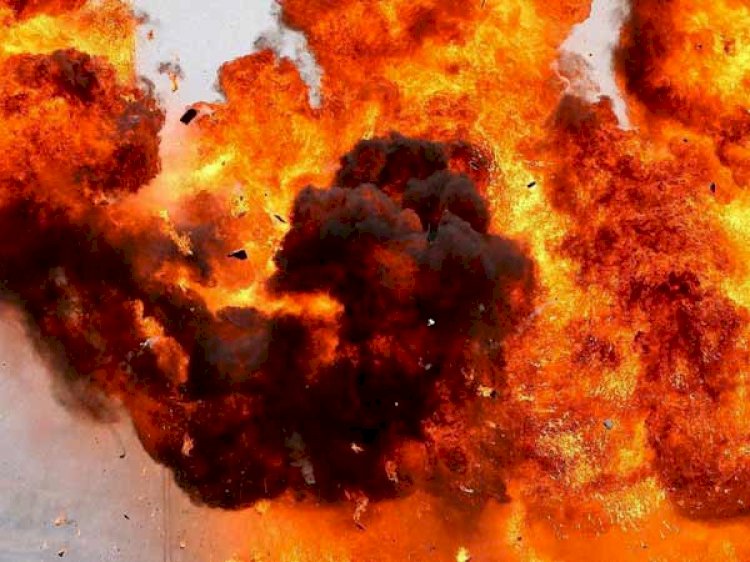 Shah has remained instrumental in almost all terror incidents in Pir Panjal districts in last two to three years, the Jammu region police chief said, announcing a suitable reward for anyone sharing credible information leading to the arrest of Shah.

Singh said it was also revealed that this group was sheltering a few Kashmir-based active terrorists of LeT in the general area of Kandi-Budhal and was making efforts to revive militancy in Pir Panjal districts of Rajouri and Poonch.

This is a big achievement for police and security forces as the blasts had triggered panic in the area and these accused were also planning more such incidents to target security forces.

The arrest of two associates of Shah is a big blow to the terror outfit  the ADGP said.

During preliminary questioning, he said, the arrested accused disclosed that they had hidden some explosive materials at Draaj forest and subsequently a joint search operation was carried out by police and 60 Rashtriya Rifles, which led to the recovery of five IEDs, five remote controls, 10 fuses and 19 battery cells.

The accused are also suspected to be involved in some more criminal and subversive activities for which they are being subjected to sustained interrogation.

Arrest of Shah is very crucial in solving many militancy and criminal cases that have occurred during the past few years in the Pir Panjal area, Singh said.

During investigation, he said, it came to the fore that three accused Talib Shah, also of Draaj village of Budhal area, Shabir and Sadiq were involved in these incidents of blasts, he said.

These individuals, working on the directions of their Pakistan-based handlers, received weapons, ammunition, explosives and later used these IEDs to trigger blasts, Singh said.

He said it has surfaced during preliminary investigation that the group is headed by Shah who has collected three consignments of arms, ammunition and explosives from the Lamberi-Kalakote area in the months of January, March and April.

Shabir and Sadiq have been arrested and the third accused is absconding.

Shah is the commander of LeT in general area Rajouri and the mastermind of all terrorist activities in the Pir Panjal area, the police official said.

He said Shah has also motivated many youths for carrying out terror activities in Rajouri.

Shabir and Sadiq were also motivated by Shah to conduct terror activities.

Pakistan-based Lashkar-e-Taiba outfit was behind the recent series of explosions in Jammu and Kashmir’s Rajouri district, police said on Tuesday, claiming to have solved the case with the arrest of two of its operatives while the search is on for the main accused.

A huge cache of explosive material, including five improvised explosive devices was recovered at the disclosure of the arrested accused, Additional Director General of Police Jammu, Mukesh Singh said.

Twin explosions rocked Kotrana town of Rajouri on March 26 and another on April 19, leaving two persons injured. Two more persons were injured in another blast that took place in Shahpur-Budhal area of Rajouri on April 24.

Weather Updates : Respite For North India as IMD Predicts Onset of Monsoon Over...