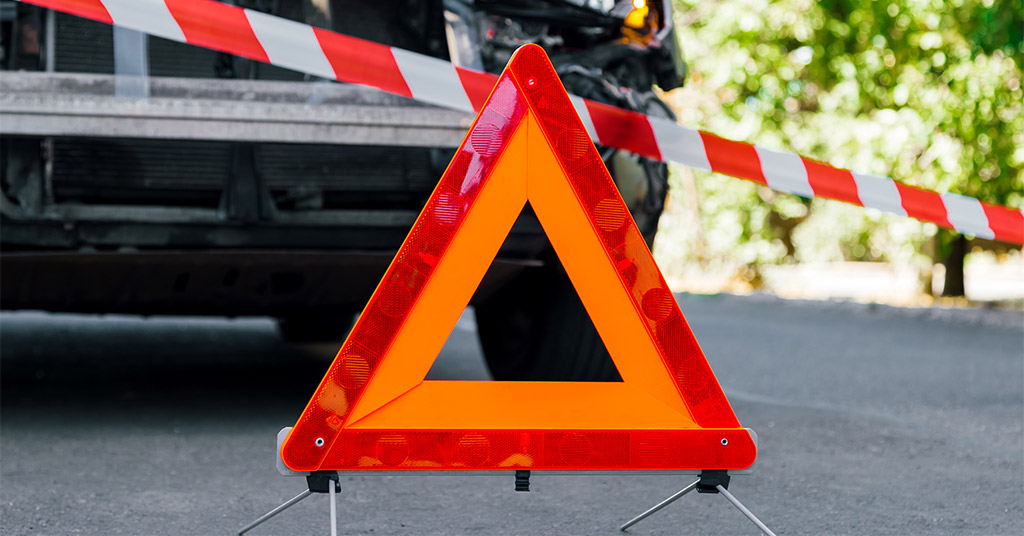 The vehicle, which was returning to Bardebhata after a function, overturned near a temple. It left two occupants dead on the spot.

Of the 36 who are injured, the condition of 10 is critical and have been shifted to Kanker district hospital," he said.

The accident took place in the evening between Podegaon and Lamkanhar villages under Antagarh police post limits when the pick up vehicle, with some 40 occupants, was on its way to Bardebhata, Antagarh Additional Superintendent of Police Khoman Sinha said.

The 2 persons were killed and 36 injured after their pick up van overturned in Chhattisgarh’s Kanker district on Sunday, a police official said.

In Manipur Militant Attack Thwarted Ahead of I-Day, Seven...

An Earthquake of 4.2 Magnitude Hits Ladakh.

A Man held for harassing TT player on Instagram.