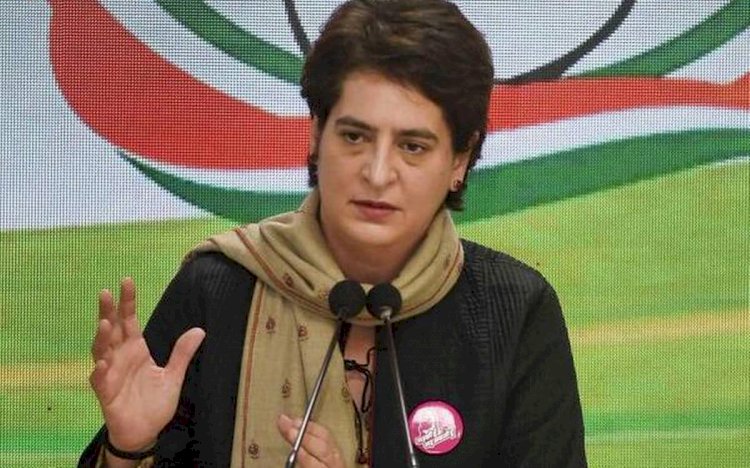 The other candidates include Poonam Pandey, an Asha worker who was allegedly roughed up by the police while trying to meet UP Chief Minister Yogi Adityanath in Shahjahanpur in November last year, and Congress leader Sadaf Jafar, who was in jail in connection with the anti-CAA stir in the state.

Out of the total 125 candidates, 40 per cent are women and 40 per cent are the youth. With this historic initiative, we hope to bring in a new kind of politics in the state,” Congress leader Priyanka Gandhi said in a virtual press conference. 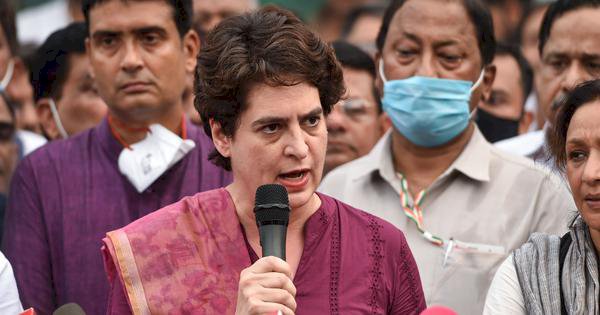 Among the candidates was Asha Singh, the mother of the Unnao rape victim, and Ramraj Gond, who had spearheaded the Gond tribals’ legal battle over land in Umbha village in Sonbhadra.

Gond is the president of the Sonbhadra district Congress committee.

All parties in favour of holding UP polls on time following...

The Prime Minister Narendra Modi to visit Punjab on Jan...

Bengal Elections After Covid Crisis, What Can One Expect...