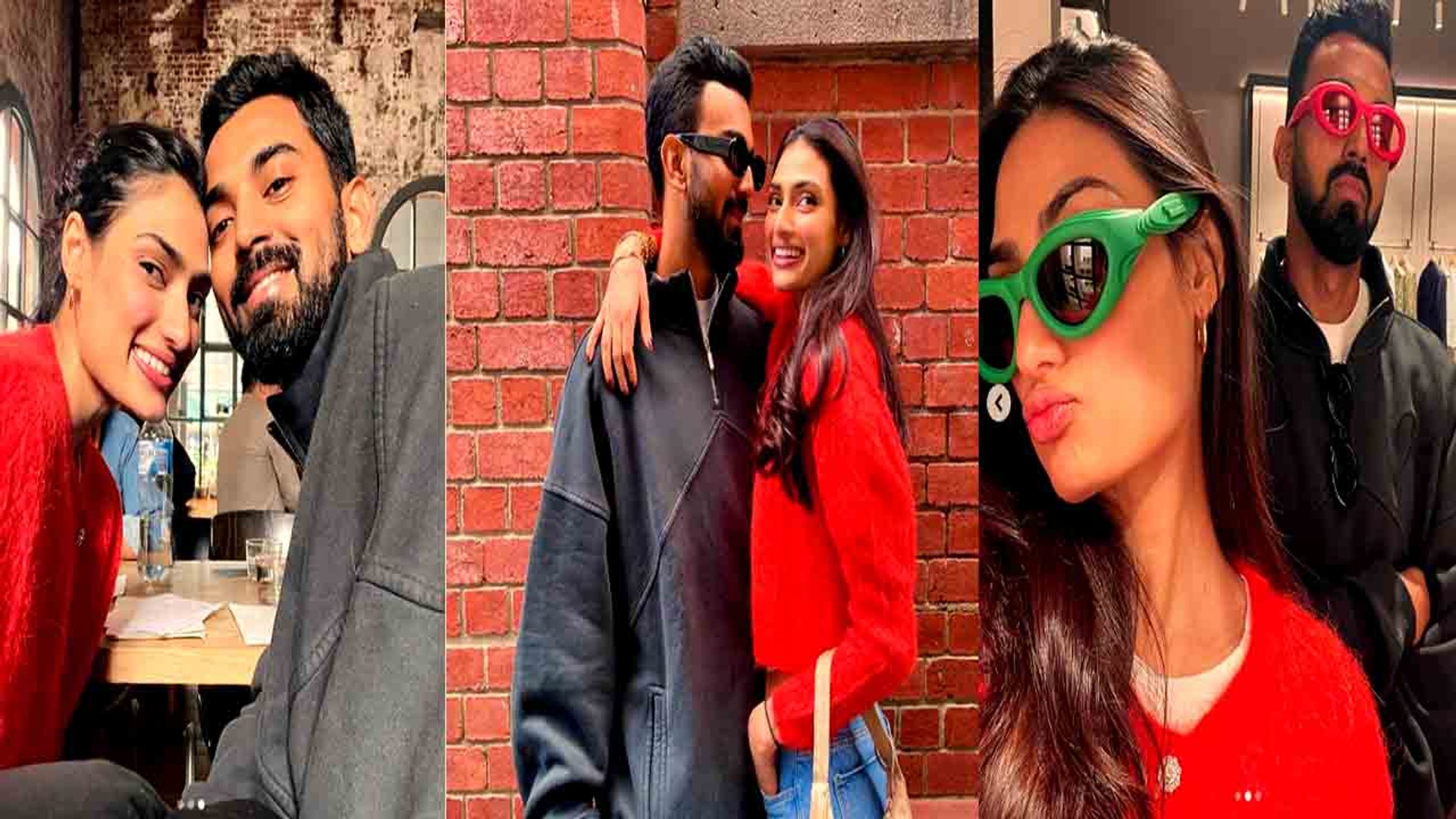 Rumours are going on that the couple will be tying the knot in January next year.

On asking Athiya's father Suniel Shetty about KL Rahul and his daughter's wedding, he said that he loves KL Rahul and trusts both his children to make the best life decisions.

He took to his Instagram handle and wrote, “Happy birthday to my 'joker emoji' you make everything better.” As soon as he shared the pictures, Suniel dropped black heart emoji, Athiya also commented saying ‘Love you’.

Many others also wished her in the comment section. Recently, KL Rahul scored a half-century during the first T20I of the three-match series against Australia in Mohali.

Taking to Instagram, Athiya shared KL Rahul's picture and captioned it with a red heart emoji.

She made her acting debut in 2015 with Hero and was last seen in Motichoor Chaknachoor which released in 2019.

Reportedly, Athiya is in a relationship with Indian cricketer KL Rahul. Both often share pictures and she also travels with Rahul.

On her special day, her boyfriend shared a series of pictures to send her birthday wishes.

Actor Arjun Kapoor jets off to Dubai for his next film,...

Actress Pooja Hegde turns the streets of New York into...

Bollywood Actress Sushmita Sen To Play A Transgender In...

Actor Vicky Kaushal is a proud hubby as the 'woman of his...