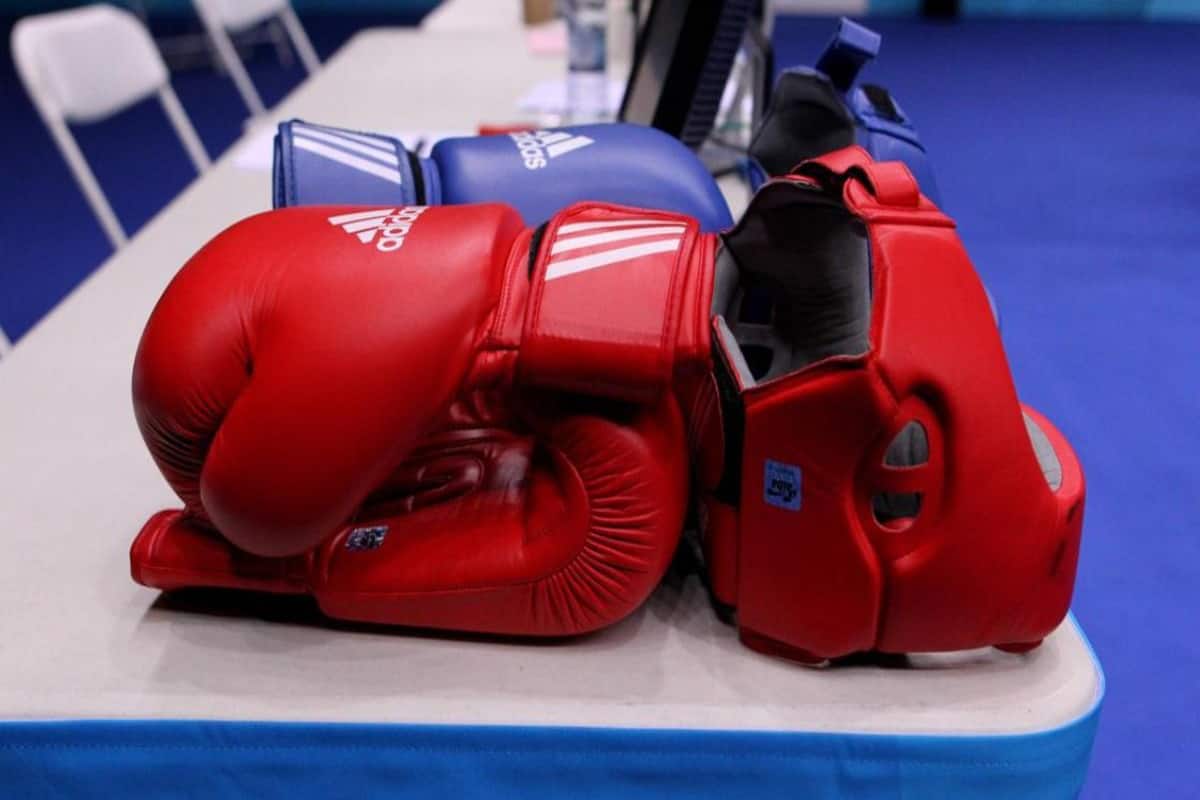 The ongoing event has been witnessing the participation of close to 600 boxers from 73 countries.

17 Indians qualifying for the last eight stage is the highest for any country at the event followed by Kazakhstan (16) and Uzbekistan (13).

With seven medals already confirmed, Tamanna (50kg), Preeti Dahiya (57kg), Devika Ghorpade (52kg), Muskan (75kg) and Kirti (+81kg) will look to extend India’s medals tally as they fight in the women’s quarter-finals on eighth day of the competition. Rhythm (+92) and Jadumani Singh Mandengbam (51kg) will also battle it out in the men’s Last-8 stage.

The semifinals will take place on Wednesday while the finals on Friday and Saturday.

Griviya Devi Huidrom (54kg) was the lone Indian woman to end up on the losing side as she went down to Kazakhstan’s Elina Bazarova by 0-5.

It was a mixed day for India in the men’s section as three of the five pugilists in action managed to progress into the medal rounds.

Vishwanath 48kg and Vanshaj (63.5kg) posted unanimous wins over Australia’s Jye Kerr and Omar Livaza of Kyrgyzstan respectively. Ashish, on the other hand, had to work hard against Scotland’s Aaron Cullen as the result was declared 4-3 in the Indian’s favour after the bout was reviewed.

Deepak (75kg) and Mohit (86kg) were the two Indian male pugilists to suffer defeats in the quarterfinals.

Extending their spectacular show at the prestigious tournament, all four women boxers marched ahead by scoring identical 5-0 victories in their respective quarterfinal bouts.

Reigning youth Asian champions Ravina, Vishwanath Suresh and Vanshaj secured medals along with four other Indians by entering the semifinals of the Youth men’s and women’s World Boxing Championships in La Nucia, Spain.