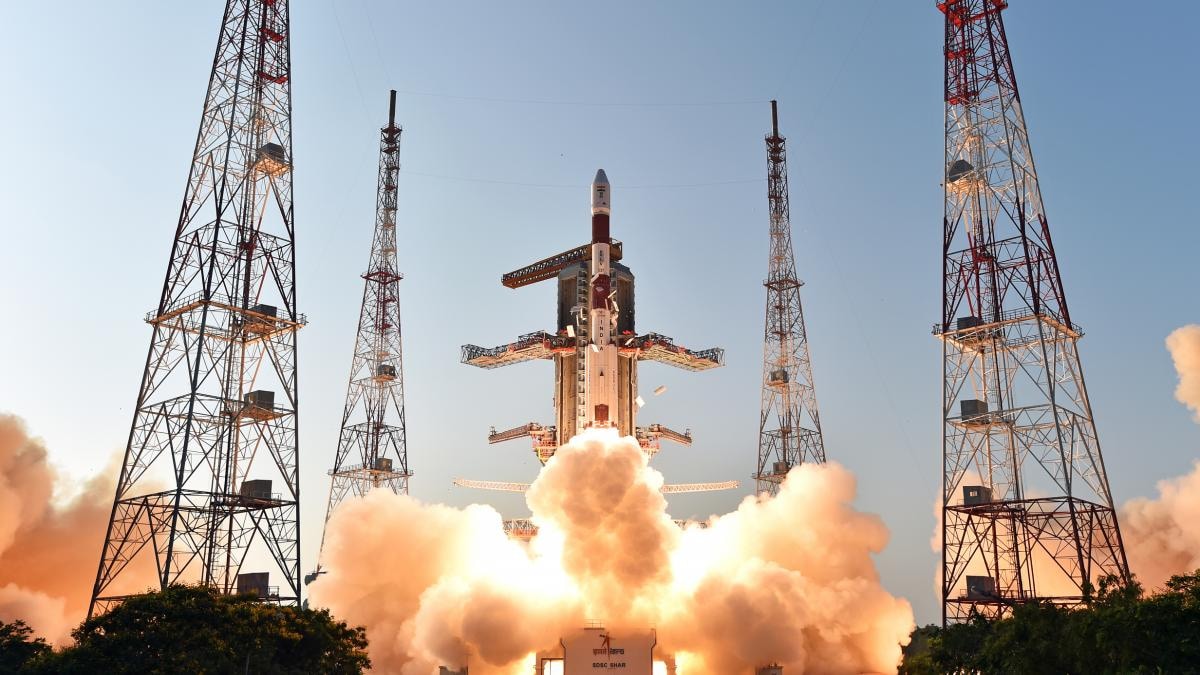 Somanath, who is also Secretary in the Department of Space, and and Directors of various ISRO centres appreciated the initiative taken and suggested more non-sensitive" digital content to be brought on this platform for use by different stakeholders, it said.

The beta version of the application can be accessed through ISRO website or at spacepark.isro.gov.in," it was stated.

The main objectives of the static tests are to evaluate motor ballistic parameters, validate motor subsystem performance and confirm the design margins and to validate the integrity of all interfaces, among others, the space agency said.

The country's space agency has come up with an innovative idea of showcasing digital content regarding various ISRO missions in an interactive manner. The virtual space museum SPARK was launched by ISRO Chairman S Somanath on Wednesday for public use.

An important milestone in the planned human spaceflight project Gaganyaan was completed on Wednesday with the successful test-firing of the Low Altitude Escape Motor of crew escape system from Sriharikota spaceport, space agency ISRO said.

The crew escape system takes away the crew module of Gaganyaan mission in case of any eventuality and rescues the astronauts, the Bengaluru-headquartered Indian Space Research Organisation said in a statement.

In case of aborting the mission during the initial phase of flight, the LEM provides the required thrust to the crew escape system to take away the crew module from the launch vehicle, it said.

CEO of Tesla Motors Elon Musk is on his longest-ever Twitter...

Boris Johnson clings to his premiership after dozens of...