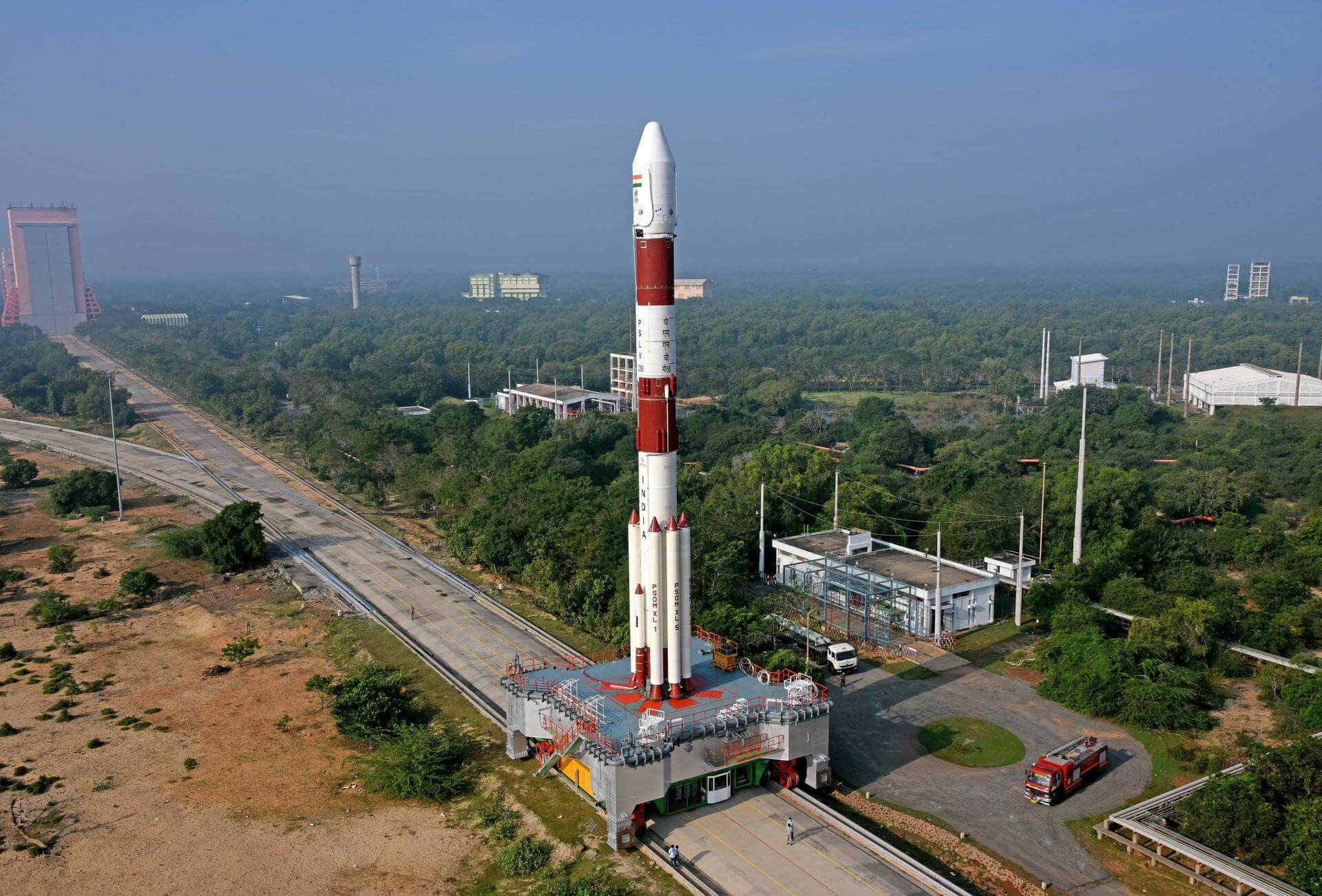 The ISRO had transferred the technology to Economic Explosives Ltd, Nagpur in 2019.

According to the ISRO, with this test, the private industry’s capability to produce the stage for PSLV has been established.

This is the first step in the end-to-end production of PSLV through the industry.

The Indian space agency tested the booster motor called PSOM-XL at its rocket port in Sriharikota on Wednesday.

Indian Space Research Organisation (ISRO) said the performance of the booster motor made by Economic Explosives Ltd for its PSLV-XL rocket was satisfactory.

The Govt Of Telangana to recruit 1,492 mid-level healthcare workers for Palle Dawakhanas.