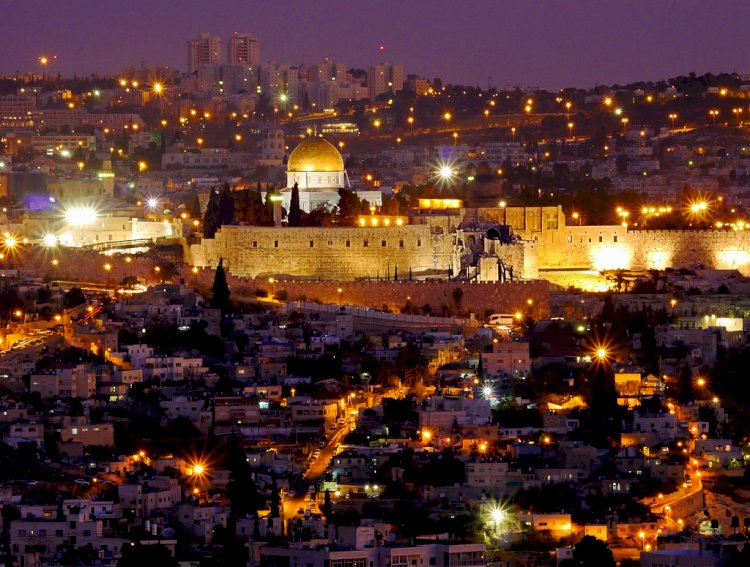 The Palestinians view the continual expansion of Israeli settlements as a violation of international law and an obstacle to peace, a position with wide international support.

The Biden administration has repeatedly criticised settlement construction, saying it hinders the eventual resumption of the peace process, but Israel has continued to advance settlement plans.

More than 2,00,000 Israeli settlers live in east Jerusalem and nearly 5,00,000 live in settlements scattered across the occupied West Bank.

Israel’s current prime minister, Naftali Bennett, is a strong supporter of settlements and is opposed to Palestinian statehood. There have been no substantive peace talks in more than a decade. 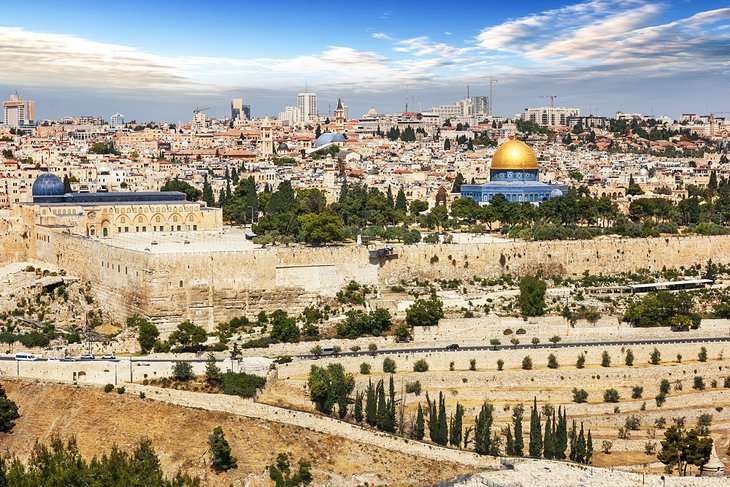 Jerusalem Israeli authorities appear to have put plans to build a large Jewish settlement at an abandoned airport in east Jerusalem on hold, at least for now, a rights group has said.

Plans for the Atarot settlement Thursday called for building 9,000 housing units marketed to ultra-Orthodox Jews in an open area next to three densely populated Palestinian communities, one of which is behind Israel’s controversial separation barrier.

Hagit Ofran of the Israeli anti-settlement group Peace Now said a district planning committee meeting at which the project was expected to be approved has been cancelled, meaning the plan is off the table for now.

A local committee had voted in support of it on Wednesday. Deputy Mayor Fleur Hassan-Nahoum said she was not aware of any move to shelve the project.

Israel captured east Jerusalem in the 1967 war and annexed it in a move not recognised internationally. The Palestinians want east Jerusalem to be the capital of a future state including the West Bank and the Gaza Strip, which Israel also seized in that war.

Israel views all of Jerusalem as its unified capital and says it needs to build housing to address the needs of a growing population.

Delhi CM : Workers Affected by Ban on Construction Activities to Be Given Rs 5,000...

2 Women Killed in US After Small Plane Crashes Into Empty...

Prince Harry fears Meghan Markle would be ‘chased to her...

Rs 10 cr in, quash case in India against Italian marines:...