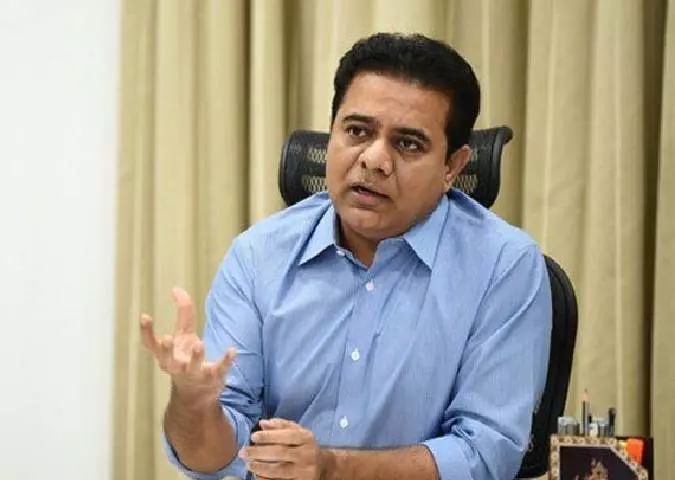 Rama Rao expressed happiness over receiving the invitation from the Asia Leaders Series.

He stated this would be a great platform for global leaders to come together and share thoughts and ideas on various topics.

The meeting involves 100 of Europe and Asia’s most prominent business leaders, who will gather to discuss growing geopolitical uncertainty affecting large companies operating in the Europe-Asia corridor.

“Our goal is to inspire a meaningful and thought-provoking discussion among respected, influential figures such as yourself.

For this reason, access to the meeting is reserved for board members of companies with revenues of at least $1 billion,” said Callam Fletcher, Founder, Asia Leaders Series, in the invitation letter to Rama Rao.

The Asia Leaders Series is a neutral forum to facilitate open dialogue among the influential leaders in Asia and Europe. It advocates diversity, supporting collaboration and fostering trusted relationships.

Rao received an invitation to the Asia Leaders Series meeting to be held in Zurich on October 4.

A Dalit BJP leader forced to sit on floor.