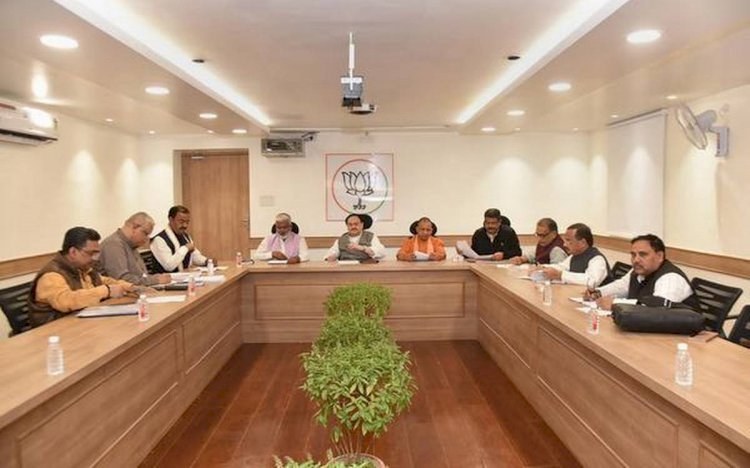 Ahead of the crucial 2022 Uttar Pradesh Assembly polls, BJP chief JP Nadda and other national leaders of the party held a meeting with senior leaders from the state, including Chief Minister Yogi Adityanath. 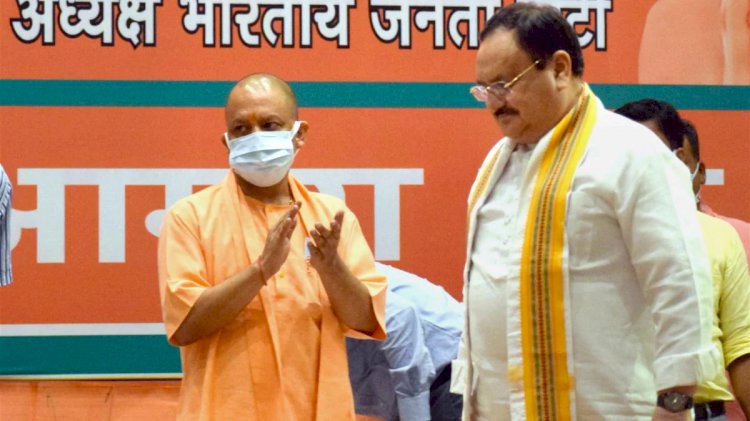 The core committee of the Uttar Pradesh unit of the BJP met at the party headquarters here in the presence of Nadda.

Party sources said the senior leaders held intense discussions for more than three-and-a-half hours to devise a strategy for the Assembly polls due early next year.

Covid : Now, Autorickshaws in Aurangabad to be Impounded if Drivers Haven't Received...