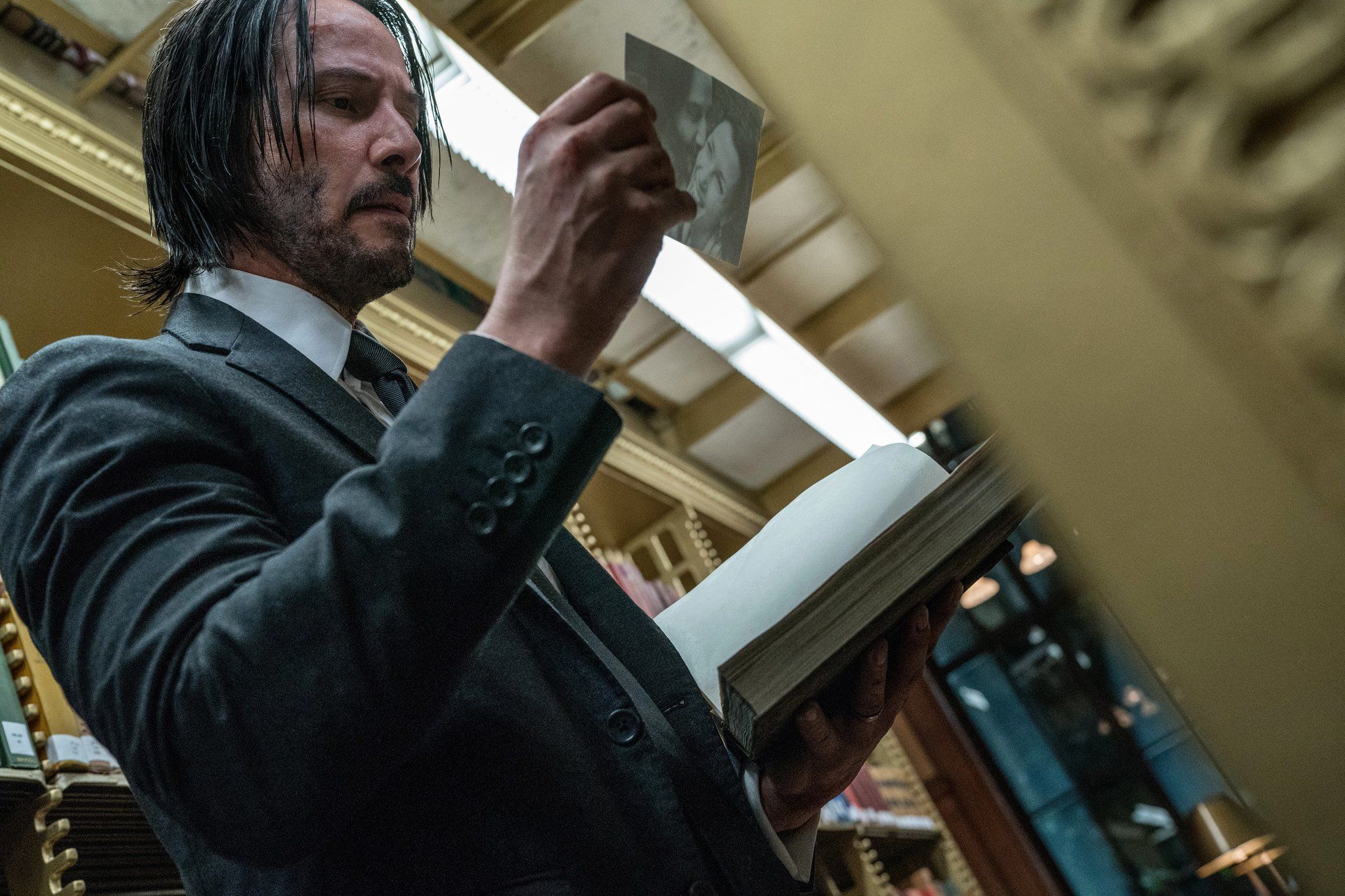 It is worth mentioning that the creator of John Wick, Derek Kolstad, is not involved in Chapters 4 and 5.

No. At a certain stage, the studio will tell you, your creation is graduated, and you wish it well.

Threatened by de Gramont, Wick learns from returning character Winston (Ian McShane) that he must face the crime lord in single combat.

Win or lose, it's a way out,” he tells Wick, who's been trying to rid himself of the professional assassin lifestyle for years. But contesting the High Table would require him to be a member of the organisation; a detail that was never divulged in the previous movies.

Your family does,” Winston informs him, handing Wick a free entry to the council, raising further questions about the secrets his parents kept hidden.

The end of John Wick 3: Parabellum revealed that Bowery King Laurence Fishburne also fell victim to the council's betrayal, teaming up with Wick to seek vengeance. In the John Wick: Chapter 4 trailer, he can be seen handing over a dapper suit to the titular hitman, saying, “A man has to look his best when it's time to get married or buried.”

Armed with a bold new pistol, Wick initiates his global hunt of the underworld, from New York to Paris to Osaka to Berlin, swinging nunchucks and katanas against hordes of mobs, led by Shimazu (Hiroyuki Sanada).

The John Wick: Chapter 4 trailer also offers a glimpse at the final confrontation between our protagonist and de Gramont, as the rules of the murderous challenge are spelt out to them.

Under the old laws, only one can survive. Failure to meet at sunrise will result in execution,” a voiceover says, we see a barrage of action sequences, including one with Japanese singer Rina Sawayama, who makes her feature film debut with John Wick 4.

The first trailer for John Wick: Chapter 4 opens with the titular assassin (Reeves) visiting an altar in memory of his dead wife, hoping she hears his thoughts.

Seated right next to him is the new enigmatic character Caine (Donnie Yen), who warns Wick of his imminent death, to which he gets a simple reply: “Maybe not.

We're then introduced to Marquis de Gramont (Bill Skarsgård), a high-ranking member of the High Table, who brings a new set of rules and ideas into the organisation, as we're treated to visuals of skilled assassins arming themselves with katanas.

John Wick: Chapter 4's first trailer is here in English, Hindi, Tamil, and Telugu. Following a teaser reveal at the San Diego Comic-Con in mid-July, Lionsgate has now dropped a full-length trailer for the next chapter in Keanu Reeves' hitman franchise, as he embarks on a globe-trotting quest to topple The High Table organisation that previously betrayed him.