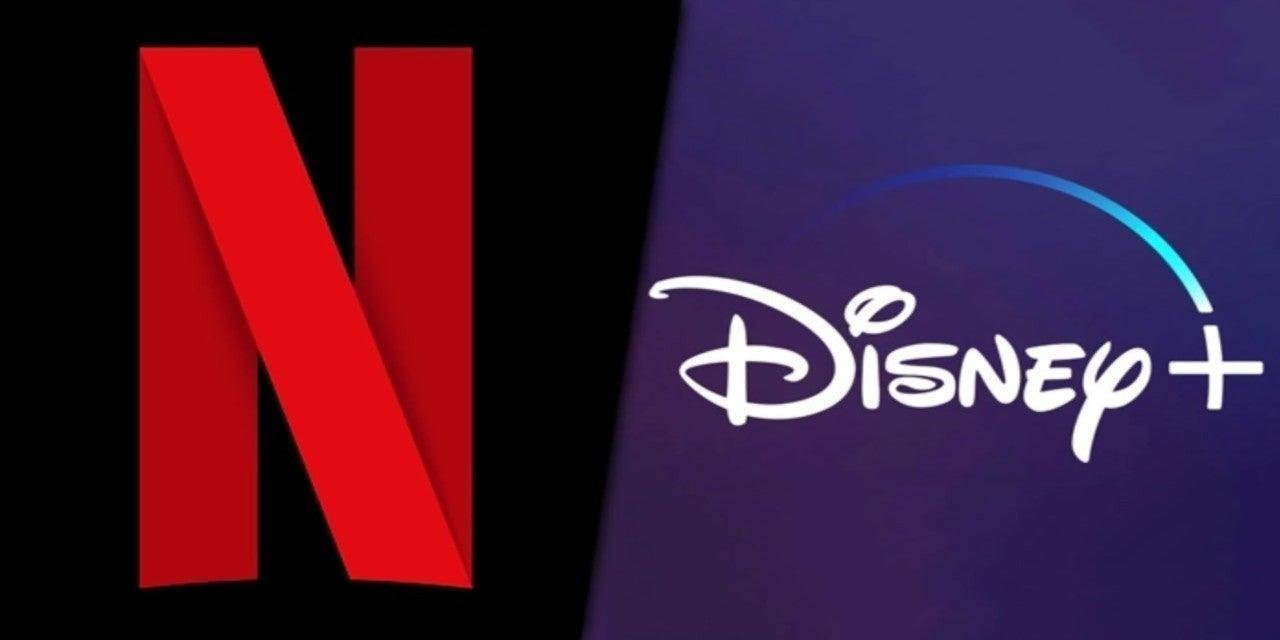 Disney said paid subscriptions for Disney+ grew by 31 percent, much of that outside the US, over the same time last year.

But revenue growth was not as strong due to operating losses from “higher programming and production, technology and marketing costs.

That follows several rate hikes to help pay for its original programming, which has become even more important since Disney pulled its programming and classic movies from Netflix after licensing agreements between the companies expired.

Walt Disney Co. said Wednesday it is raising prices for streaming subscribers in the US who want to watch Disney+ without ads, as more viewers switch to what CEO Bob Chapek described as the “best value in streaming.”

The price increases are tied to a new tiered service Disney will launch in December for US subscribers.

The basic Disney+ service today costs $7.99 (roughly Rs. 630) per month. Starting in December, that basic service will run ads, so a subscriber who wants no ads will have to upgrade to a premium service that starts at $10.99 (roughly Rs. 871) per month, a 37.5 percent rise over current prices.

We expect the ad tier to be popular and we expect some people to want to stay with ad-free,” Chief Financial Officer Christine McCarthy said on a conference call with analysts.

The Indian rupee drops against UAE dirham in early trade.

The Euro plunges to 20-year low after Russian gas halt.