In June, the company announced it would allow all full-time employees to apply to work remotely if possible. 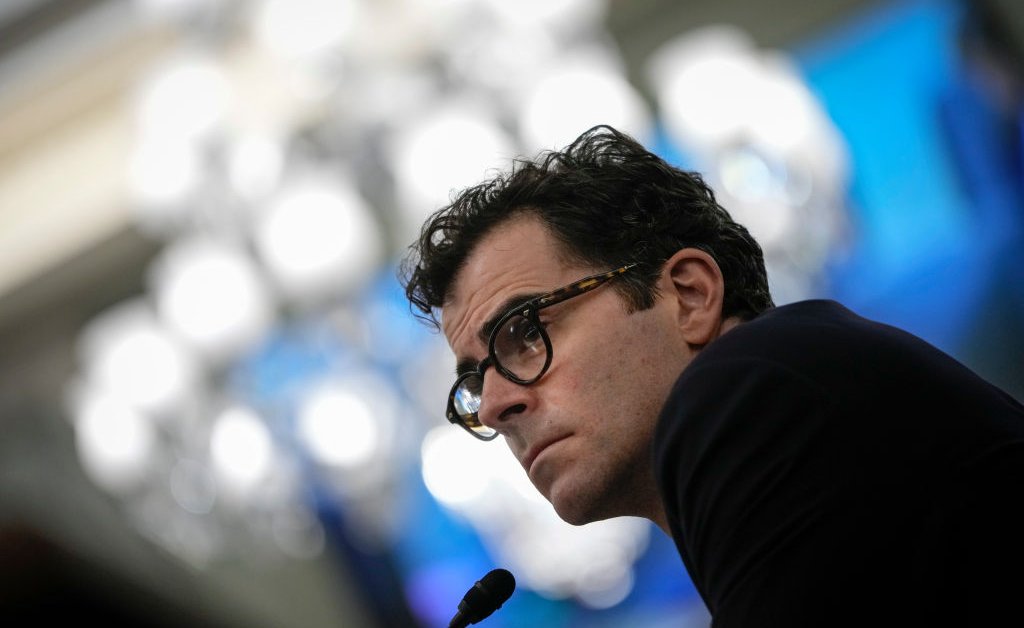 Nick Clegg, Meta Platforms Inc.’s president of global affairs, has become the latest top executive from the social media giant to relocate to London. Clegg will split his time between California and London, which will be a base for traveling to represent Meta’s interests in government relations and policy, a spokesperson said. The head of Meta’s Instagram business, Adam Mosseri, will also move to London, which serves as the company’s largest engineering base outside of the U.S. Alex Schultz, Meta’s head of marketing and analytics, has also relocated to the British capital, according to his LinkedIn profile. The U.K. has been striving to attract tech talent, and Meta’s location in King’s Cross was opened by the Prince of Wales and Duchess of Cornwall in 2022. The London offices house more than 4,000 employees including a team dedicated to Instagram. [time-brightcove not-tgx=”true”] Harry Murphy—Sportsfile for Web Summit/Getty ImagesMeta’s Nick Clegg on Centre Stage during day one of Web Summit 2021 at the Altice Arena in Lisbon, Portugal on November 2, 2021. The moves were first reported by the Financial Times. Once serving as the leader of the Liberal Democrats and deputy prime minister, Clegg joined Facebook in 2018 as vice president for global affairs and communication. He relocated with his family to California after taking up the position. Meta has previously said that employees who leave Silicon Valley may face pay cuts, but the spokesperson didn’t confirm whether Clegg’s pay would be docked due to the move. Along with other Meta executives, Clegg’s move represents a shift to remote leadership. In June, the company announced it would allow all full-time employees to apply to work remotely if possible. Chief Information Security Officer Guy Rosen is now based in Israel, according to a report in the Financial Times. Chief Executive Officer Mark Zuckerberg spends much of his time at his home in Hawaii.
Read More

Year-round sunshine, pool days and zero taxes: How to move...

How rich people could help save the planet from the climate...