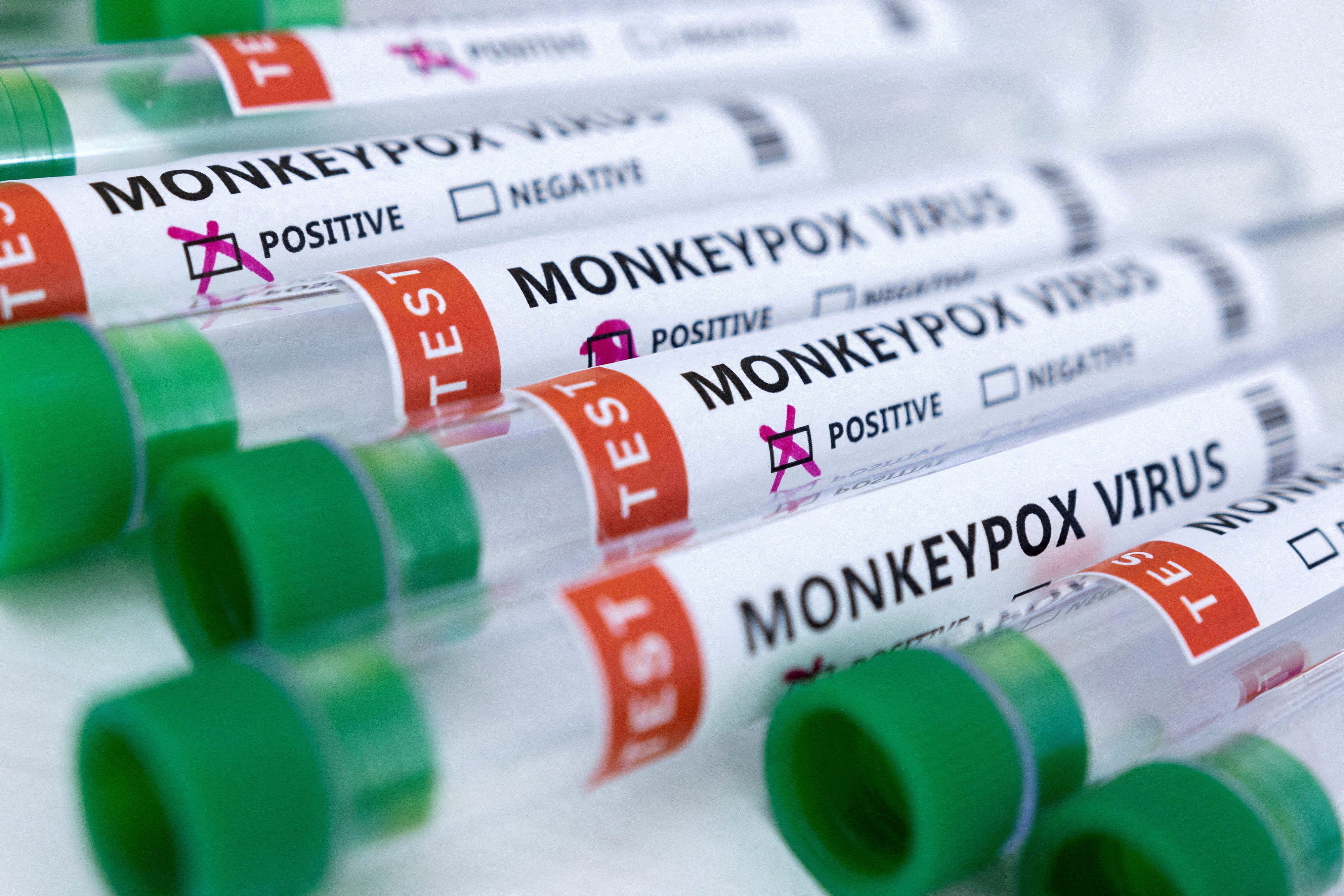 While all patients had painful lesions, around half had fewer than 10 lesions over their entire body.

On average, the patients had symptoms or lesions for 12 days before they started their antiviral treatment.

Fever was the most common symptom 76 per cent of the patients followed by fatigue 32 per cent sore throat 20 per cent and chills 20 per cent.

Other symptoms included backache 12 per cent muscle pain (8 per cent), nausea 4 per cent and diarrhea 4 per cent.

All patients completed the tecovirimat therapy and tolerated their treatment well.

On day 7 of therapy, 40 per cent of patients had healed from their lesions. By day 21, 92 per cent had healed and were pain-free.

While symptoms usually resolve on their own in 2-4 weeks, a recent study showed that 13 per cent of patients needed hospitalisation.

For the new study, published in the journal JAMA, the team included 25 patients with monkeypox who were given tecovirimat therapy.

Patients with skin lesions in multiple body parts or in sensitive areas such as the face or genital region were offered oral tecovirimat treatment.

The treatment was weight-based, given every 8 or 12 hours, and was taken within 30 minutes of a high-fat meal.

In total, 25 patients with confirmed monkeypox infection completed a course of tecovirimat therapy. All were male.

Their age ranged between 27 and 76 years (the median age was 40). Nine patients had HIV.

Only one patient had the smallpox vaccine (taken more than 25 years ago) and four others received a dose of JYNNEOS vaccination after symptoms started.

Tecovirimat TPOXX is an FDA-approved antiviral drug for the treatment of smallpox.

It limits viral spread in the body by inhibiting the work of the protein involved in releasing the enveloped virus.

We have very limited clinical data on the use of tecovirimat for monkeypox infection.

There is much to learn about the natural progression of the disease and how tecovirimat and other antivirals may affect it,” said lead author Angel Desai from the University of California, Davis.

The antiviral tecovirimat appears to be safe and effective for the treatment of monkeypox symptoms and skin lesions, finds a new study.

A Businessman ends life at Mailardevpally.

In Hyderabad Elaborate arrangements for Milad-Un-Nabi.