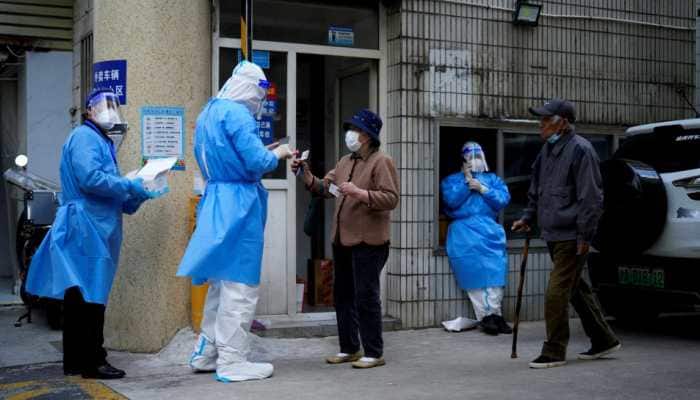 Last month, Britain downgraded its assessment of the monkeypox outbreak after seeing no signs of sustained monkeypox transmission in some populations; 99% of infections in the UK are in men.

British authorities said they bought 150,000 doses of vaccine made by Bavarian Nordic, the world's only supplier.

The first 50,000 doses have already been rolled out or will be shared soon with clinics across the country and the next 100,000 vaccines are expected to be delivered in September.

The agency also said more than 27,000 people were immunized with a vaccine designed against smallpox, a related disease.

These thousands of vaccines, administered by the (National Health Service)to those at highest risk of exposure, should have a significant impact on the transmission of the virus," the agency said.

British health officials say the monkeypox outbreak across the country "shows signs of slowing" but that it's still too soon to know if the decline will be maintained.

In a statement on Monday, the Health Security Agency said authorities are reporting about 29 new monkeypox infections every day, compared to about 52 cases a day during the last week in June.

In July, officials estimated the outbreak was doubling in size about every two weeks.

To date, the UK has recorded more than 3,000 cases of monkeypox, with more than 70% of cases in London.

The Ukraine de-mining teams race to clear danger before...

The Powerful Winter Storm Kills At least 22 People Across...