Odisha CM tells district collectors : No inmate of organisations run by Missionaries of Charity should suffer. 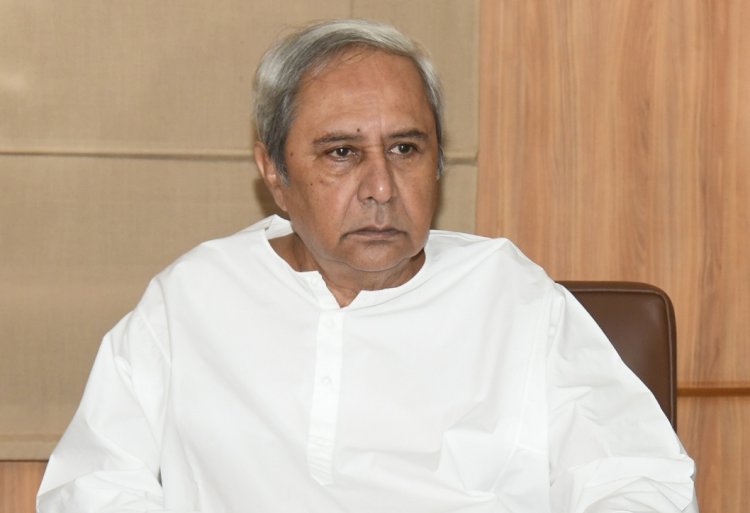 In a letter, the CM asked all Collectors to be in regular touch with organisations run by the Missionaries of Charity to make sure no inmate of such outfits suffer, especially from food and health-related issues.

Wherever needed, funds from the Chief Minister’s Relief Fund can be utilised for this purpose,” Patnaik said.

The Missionaries of Charity had arrived in Odisha in 1974. Since then, they have opened 18 homes: nine for the sick, the abandoned and the elderly, six facilities for children and three centres for the treatment of lepers and mentally-disabled. 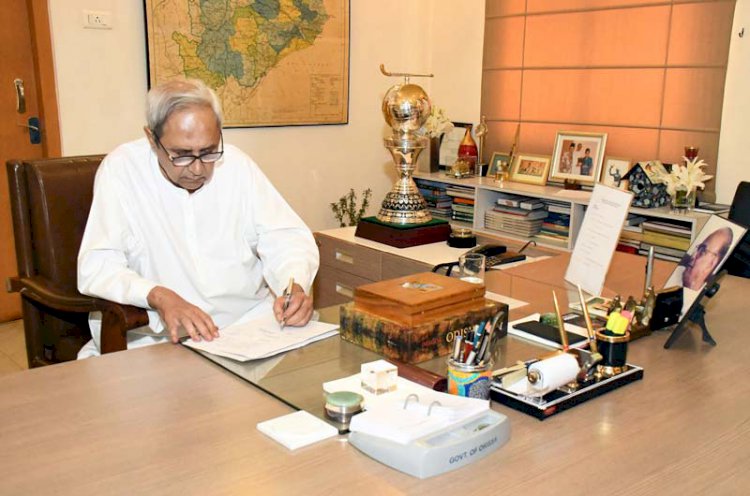 Two of the latter are in the capital: one for seniors, the sick, abandoned women and children, and one for leper rehabilitation in Janla district.

Days after the Centre refused to renew the registration of Missionaries of Charity under the Foreign Contribution Regulation Act, Odisha Chief Minister Naveen Patnaik Thursday directed all the district collectors to ensure that no inmate of any of the organisations run by the non-profit organisation across the state suffers from any kind of distress.

The BJP to Take Out 6 Yatras Across UP Ahead of State Assembly...