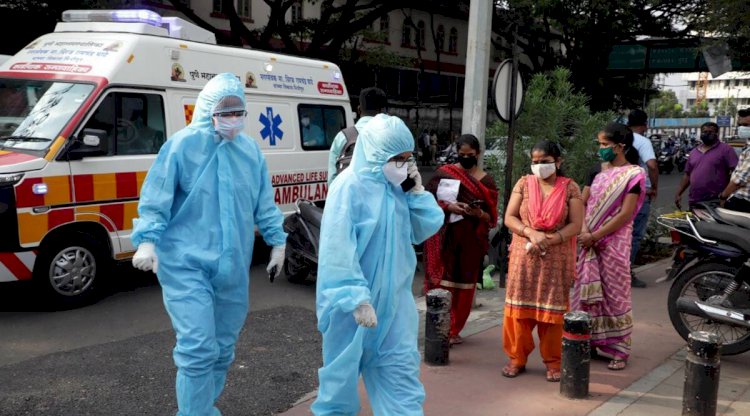 A new trend of Covid spread has emerged in the present situation with the highest infections being reported from Aundh-Baner ward office area which was the least affected in the previous waves.

The worst-hit area in the first wave is reporting the least number of infections now,” a civic health officer said.

On January 5, Aundh-Baner saw the most number of fresh cases in the city at 289, while Hadapsar-Mundhwa recorded 250 cases, Nagar Road-Vadgaonsheri had 226 cases and Kothrud-Bavdhan ward area saw 203 of the total 1,805 new cases.
As many as 21 cases were reported in Bhavani Peth and 62 in Kasba-Vishrambaug Wada ward areas.

On January 4, as many as 160 cases were reported in Aundh-Baner out of the total 1,140 in the city. This was followed by 130 in Hadapsar-Mundhwa, 127 in Nagar Road-Vadgaonsheri and 115 in Kothrud-Bavdhan. 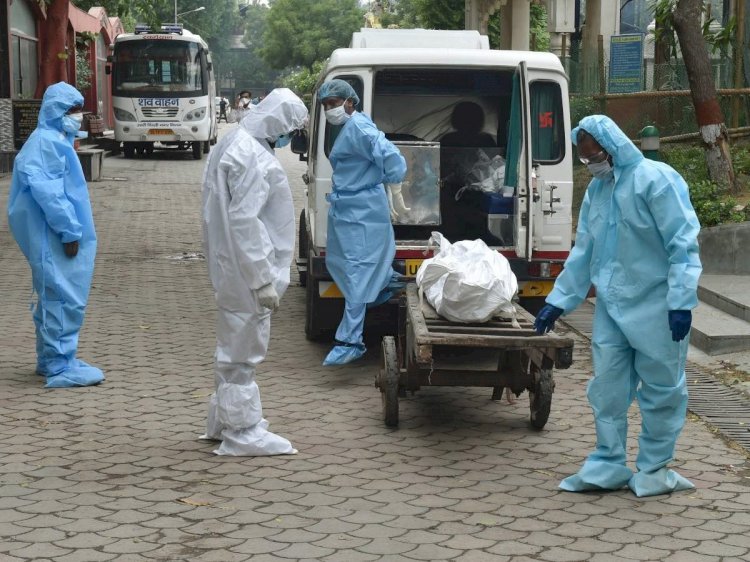 Bhavani Peth and Kasbapeth-Vishrambaug Wada reported the lowest cases at 12 and 29, respectively.

The officer attributed the low number of cases in these highly congested areas to the increased immunity among residents who had been badly affected in the first wave.

As Pune continues to witness a surge in Covid cases, the Aundh-Baner ward area has emerged as a hotspot followed by Nagar Road-Vadgaonsheri and Hadapsar-Mundhwa wards. Aundh-Baner has so far reported one-sixth of the fresh Covid-19 cases in 15 wards.

On Thursday, Aundh-Baner area saw 332 new patients even as the city recorded 2,284 fresh infections. Nagar Road-Vadgaonsheri had 272 patients while Hadapsar-Mundhwa and Kothrud-Bavdhan areas had 239 new patients each on the day.

Bhavani Peth and Kasba-Vishrambaug Wada wards which were the worst-hit in the first Covid wave reported the lowest cases at 49 and 59, respectively.

The Construction of the world’s largest radio telescope...

Goa: The state government is expected to file its reply...