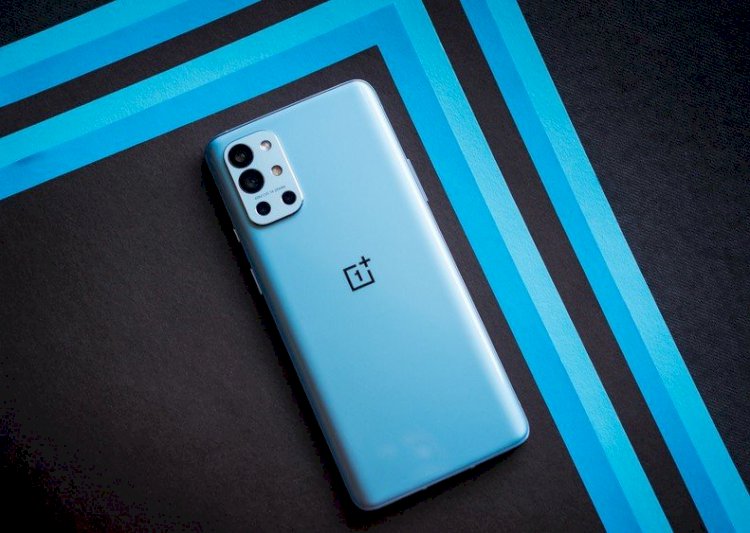 OnePlus has a clear branding strategy in India, where the phone sells models under its number series in the premium segment and the Nord-series in the mid-range segment.

However, a device named the OnePlus RT wouldn’t fall in either of those categories, and the beginning of a new series altogether at this time seems unlikely.

That said, we should know more about the launch of the phone once OnePlus officially announces it in the country, which shouldn’t be too long from now.

It also adds a Qualcomm Snapdragon 888 SoC paired with 12GB LPDDR5 RAM. The phone also comes with up to 256GB storage, a 4,500mAh dual-cell battery, and Warp Charge 65T support. 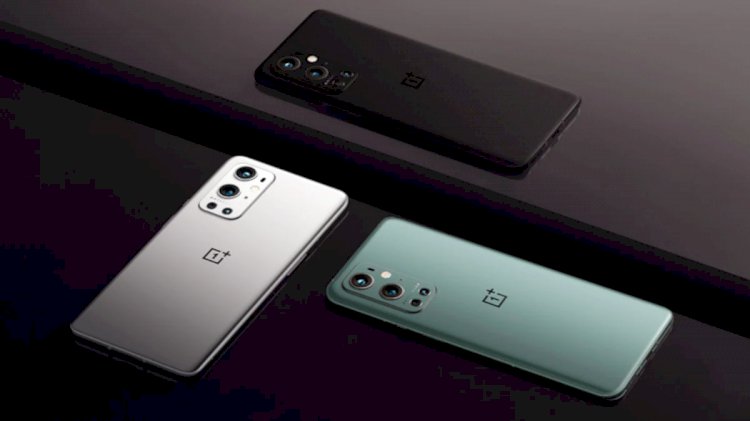 Coming to the cameras, we have a primary 50MP Sony IMX766 sensor, a 16MP ultra-wide sensor, and a 2MP macro sensor on the back.

OnePlus unveiled the OnePlus 9RT smartphone in China in October this year, and a month later,  we are yet to see the phone launch in India. However, a new report on the matter suggests we may finally see the OnePlus 9RT come to India, but with a new name.

OnePlus 9RT has been listed on the BIS website as the OnePlus RT. 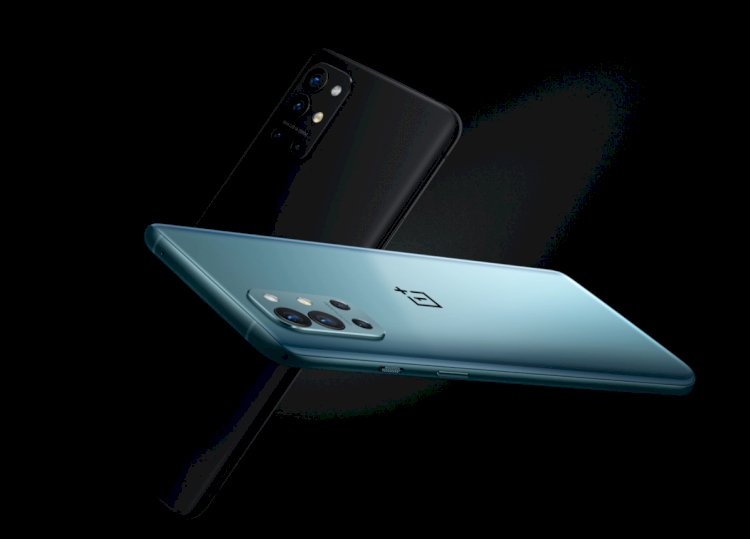 The phone was seen with the model number OP5154L1. The fact that it was spotted on the BIS site suggests that a launch is inevitable, but the missing ‘9’ in the name does raise a few questions.

Windows 11: Microsoft is going to show off what's next...