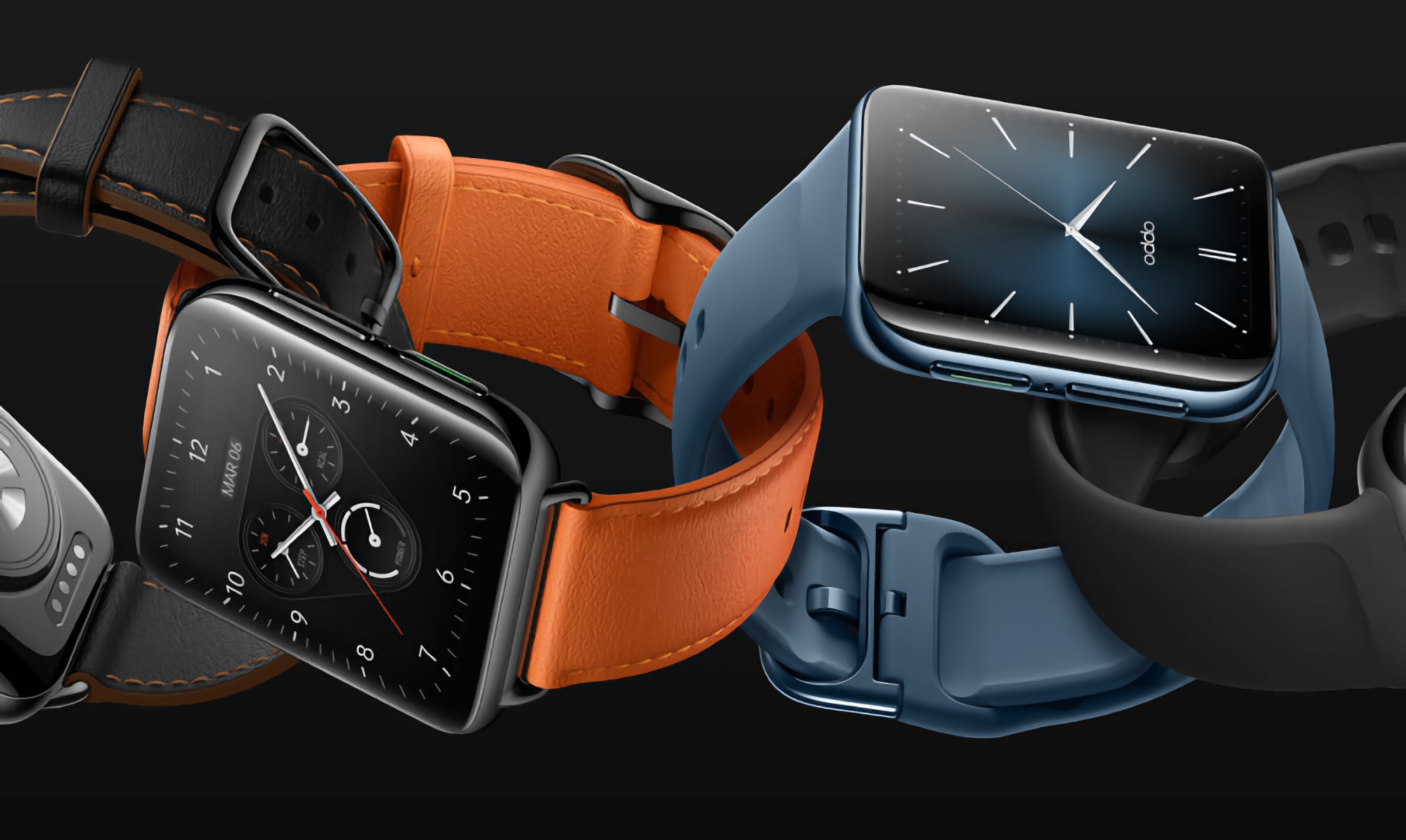 According to a past report, the Oppo Watch 3 could launch in India with three models OWW211, OWW212, and OWW213. It could offer Black, Silver, Dark Gray, and Light Gold colour options at launch.

The smartwatch is said to have slim bezels with a high screen-to-body ratio.

Oppo announced on Tuesday that the Oppo Watch 3 series will be powered by the latest Qualcomm Snapdragon W5 Gen 1 chipset.
Furthermore, the tipster previously claimed that the lineup could feature low-temperature polycrystalline oxide display with an adaptive refresh rate. They are expected to include ECG monitoring capability as well.

Alleged renders of the Oppo Watch 3 were leaked by tipster Digital Chat Station on Weibo. This Oppo smartwatch is shown to sport a micro-arc design with a curved screen in the purported renders. It has a rectangular dial with a crown button on the side.

The renders showcase two colour combinations a silver frame with a textured leather strap and a black frame with a black silicon strap.

Oppo Watch 3 the upcoming smartwatch from the Chinese smartphone manufacturer — renders have surfaced online, ahead of the imminent launch of the wearable device.

The company has already confirmed the arrival of the Oppo Watch 3 series which will be powered by the new Qualcomm Snapdragon W5 Gen 1 SoC, but is yet to announce a launch date.

Previous reports suggest that the Oppo Watch 3 could launch in China on August 10. Nearly a week before the expected debut of the smartwatch series, alleged design renders of the Oppo Watch 3 were leaked by a reliable tipster.

The Amazon Workers at UK Warehouse Walk Out Over Pay Discontent.

Chinese OEM Said to Be Testing 240W Charger, Could Leave...