Prime Minister Ranil Wickremesinghe was sworn in as Sri Lanka’s interim president until parliament elects a successor to Gotabaya Rajapaksa. 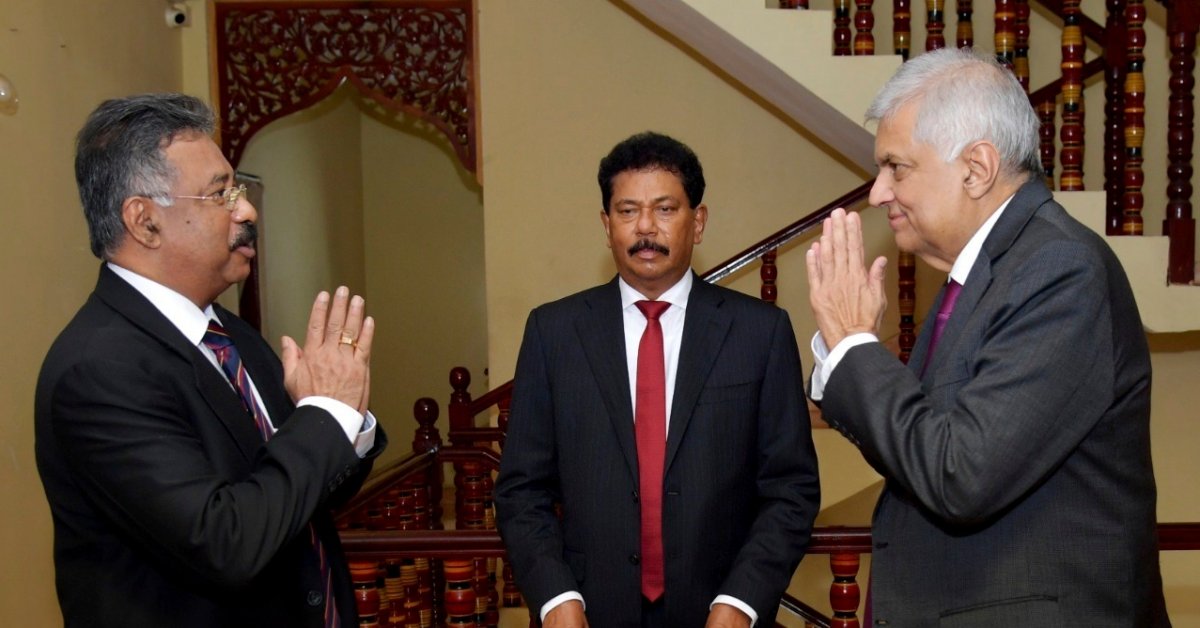 Drought and the Ukraine War Are Pushing Somalia Toward...

Israeli Strikes on Gaza Kill at Least 7, Including Senior...

How India descended into Covid-19 chaos

Covid: Weekly tests for all in England, and cabinet to...