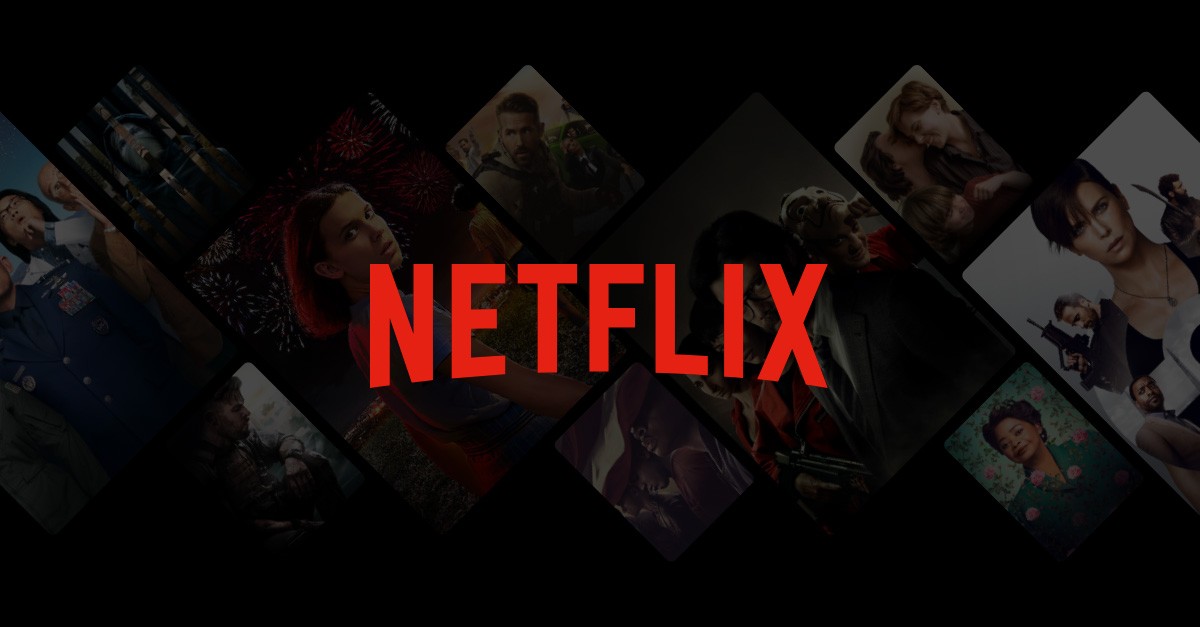 The Netflix series is based on the Regency-era romance novels by Julia Quinn.

Barlow & Bear's conduct began on social media, but stretches 'fan fiction' well past its breaking point," Netflix said in its original complaint. "It is blatant infringement of intellectual property rights.

Barlow & Bear cancelled a performance at the Royal Albert Hall in London that had been scheduled for September, according to a post on Instagram account of "The Unofficial Bridgerton Musical.

Barlow and Bear did not respond to a request for comment.

Netflix disclosed in documents filed Friday in federal district court that it had dismissed the case "with prejudice," meaning it cannot bring the case again.

After "Bridgerton" debuted on Netflix in December 2020, the creative duo known as Barlow & Bear began posting about the series on TikTok, composing songs based on characters, scenes, dialogue and plot points.

They subsequently released an album of titled The Unofficial Bridgerton Musical," which won a Grammy Award and led to the stage show.

Netflix dropped its lawsuit against the creators of "The Unofficial Bridgerton Musical" after reaching a settlement, according to person familiar with the matter.

The streaming service filed a copyright infringement suit against Abigail Barlow and Emily Bear in Washington in late July, three days after a sold-out performance of "The Unofficial Bridgerton Musical" in the US capital's Kennedy Center.

The smartphone application Truecaller Collaborates With...

The United Kingdom to Roll Out Next Phase of Covid Booster...

The iPhone 14, iPhone 14 Max Tipped to Get Performance...