Rainwater is unsafe to consume : Study 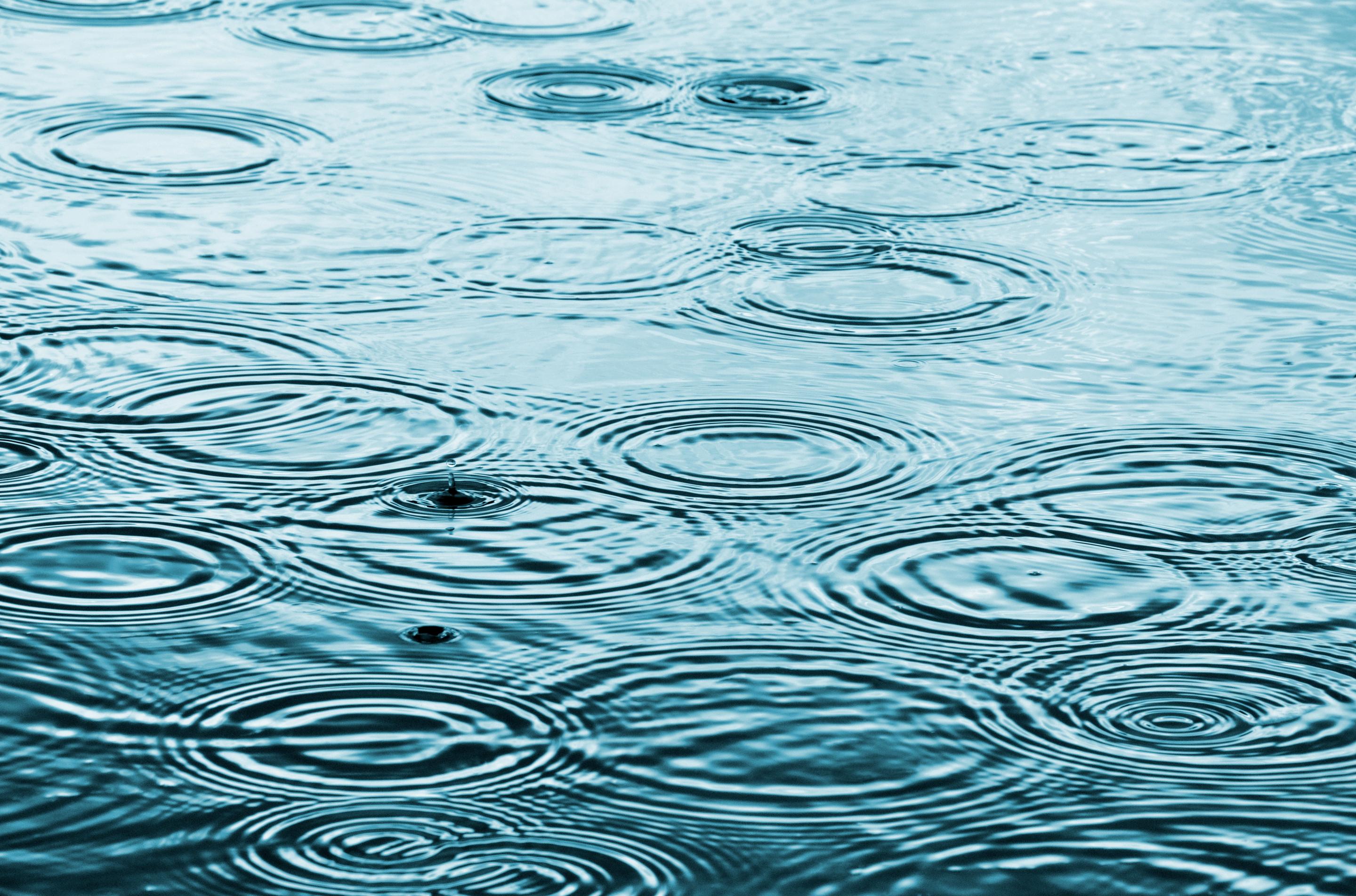 The extreme persistence and continual global cycling of certain PFAS will lead to the continued exceedance of the above-mentioned guidelines,” said Professor Martin Scheringer, a co-author of the study.

Consuming water that contains PFAS above the permissible limit, set by standard advisory agencies, may lead to diseases like liver damage, thyroid disease, and cancer, among other diseases.

What’s surprising is that these harmful chemicals were found even in low-populated (remote) areas like Antarctica and Tibetan Plateau.

They are man-made chemicals widely used in various consumer products. For example, the non-stick cookware we use at home contains PFAS chemicals. They are called ‘forever chemicals’ because they don’t easily break down in the environment.

The study, published in the journal Environmental Science and Technology, has found that the level of PFAS substances in rainwater exceeds the advisory levels set by prominent environmental agencies.

There has been an astounding decline in guideline values for PFAS in drinking water in the last 20 years.

For example, the drinking water guideline value for one well-known substance in the PFAS class, namely the cancer-causing perfluorooctanoic acid has declined by 37.5 million times in the U.S.” said Ian Cousins, the lead author of the study.

Ian Cousins also said the rainwater across the US is unsafe to drink according to U.S. Environmental Protection Agency’s latest guidelines for PFOA in drinking water.

After conducting experiments in laboratory and field work, European researchers have found that there is no decline in the levels of PFAS in the atmosphere despite the reduction in the usage of PFAS in the past two decades by manufacturing companies.

The new study has found that rainwater on the ground across the earth contains higher levels of Per-and poly-fluoroalkyl substances that make it unsafe to consume.

Covid : Help poor countries to prevent the next pandemic.

The promise of Mistletoe to treat cancer : Health

Study : More Boys with Cancer Being Diagnosed Than Girls...