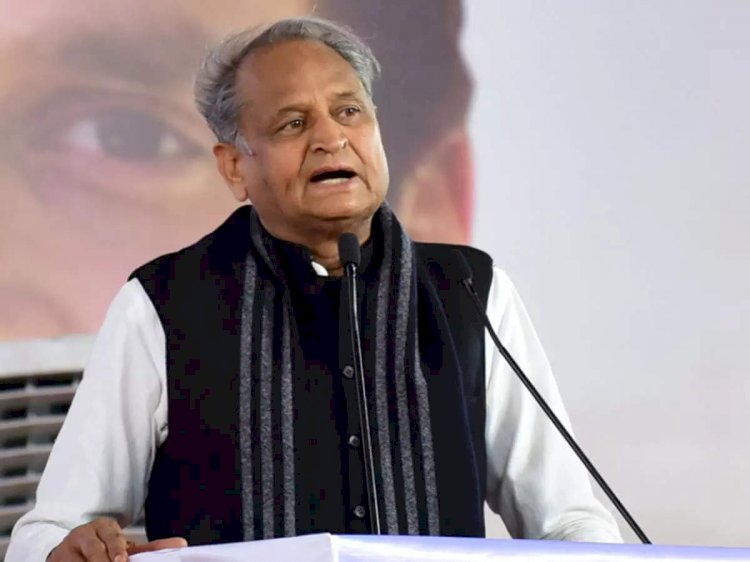 The Delhi High Court has already stayed coercive action against Sharma till January 13.

The Delhi Police had registered the FIR in March this year against Sharma on charges of criminal conspiracy, criminal breach of trust and unlawfully intercepting telegraphic signals (telephonic conversation) on the complaint by minister Gajendra Singh Shekhawat, who is also the BJP MP from Jodhpur.

Gehlot’s officer on special duty Lokesh Sharma will appear before the crime branch of Delhi Police for questioning in connection with a phone tapping case lodged in the national capital on a complaint by union jal shakti minister.

Delhi Police Crime Branch sent a fresh notice to Sharma on October 17 to appear before it at 11 AM on October 22 for questioning in the case.

I will appear before the crime branch on Friday, he told PTI. Sharma was earlier called for questioning on July 24 but he had replied stating that it was not possible for him to travel out of Jaipur for two weeks due to personal reasons.

However, he had said that if there is any urgency, he is available via video conference at a suitable time. 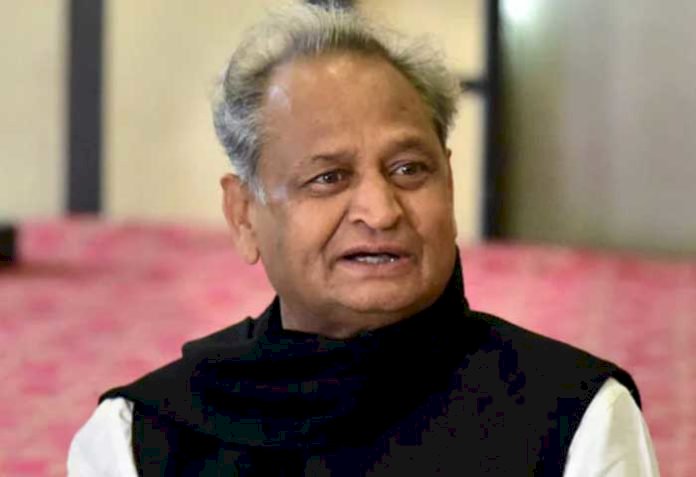 The phone-tapping controversy erupted in July last year in Rajasthan. Audio clips of alleged telephonic conversations between Shekhawat and Congress leaders had surfaced amidst a rebellion against Chief Minister Gehlot by his then deputy Sachin Pilot and 18 party MLAs supporting him.

The SOG later closed the case after the Congress high command intervened to resolve the issues between Gehlot and Pilot. Sharma has rejected the allegations of phone tapping.

It was alleged that Sharma circulated audio clips purportedly having conversation about the conspiracy to topple the Congress government.

On the basis of the audio clips, chief whip Mahesh Joshi had registered cases with the special operations groups and anti-corruption bureau of the Rajasthan Police in July last year but the FIR did not mention that Gajendra Singh referred to in the clip was Union minister Shekhawat.

Protest over Kabaddi coach’s death An FIR regarding the...

Samsung just launched the Galaxy A22 in India.

the Govt Allows Airlines to Operate Maximum of 65 Percent...

11 Rescued from Bus Before it Gets Swept Away in River:...