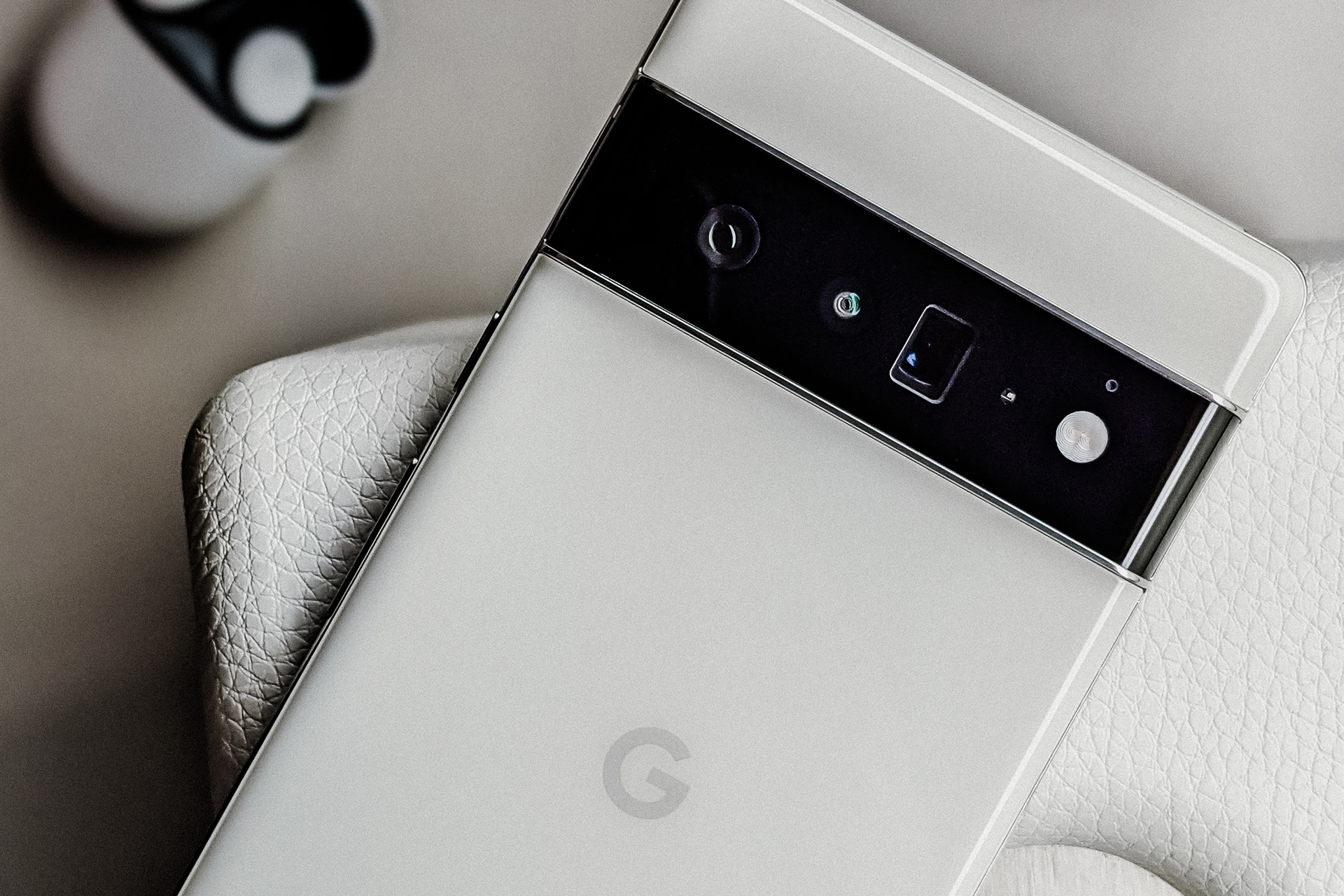 Google later said that the “Pixel 6 fingerprint sensor utilises enhanced security algorithms and these added protections can take longer to verify or require more direct contact with the sensor in some cases.

Similar case was found with the recently-launched Google Pixel 6a, where reviewers suggested a security bug in the in-display fingerprint scanner that allowed them to unlock their phones' after authenticating unregistered fingerprints. There were also problems of 'Partial Fingerprint Detected' in some cases.

Google Pixel 6, Pixel 6 Pro, and Pixel 6a fingerprint issues have reportedly been fixed in the latest Android 13 beta 4.1 update.

While Google hasn't listed this fix as one of the main updates in the release notes, the improvement in the working of the fingerprint sensor of the Pixel 6 and Pixel 6 Pro was reported by those who installed the latest Android beta version.

The improvement in working of fingerprint sensor on Pixel 6a was reported by a user on Reddit.

Folks at Phone Arena installed the Android 13 beta 4.1 update in their Google Pixel 6 Pro and said that the latest beta version “has made the Pixel 6 Pro fingerprint scanner faster, more accurate, and problem-free.” It is assumed that the problem has been fixed in the Pixel 6 as well.

As mentioned, the [positive] feedback of Pixel 6a's fingerprint sensor was shared on Reddit by a user who says that the performance of the sensor is “100x better on this beta referring to the Android 13 beta 4.1. It also looks like the problem with unregistered fingerprints being able to unlock the handset has also been fixed.

It is to be noted that early buyers of the Google Pixel 6 and Pixel Pro reported several issues in the fingerprint unlocking system. While some complained of slow and unresponsive unlocking experiences, some said they could unlock the phone using an unregistered finger.

TikTok's ties to China are once again under fire in Washington....

Energy prices are causing chaos in Asia. Here's why the...