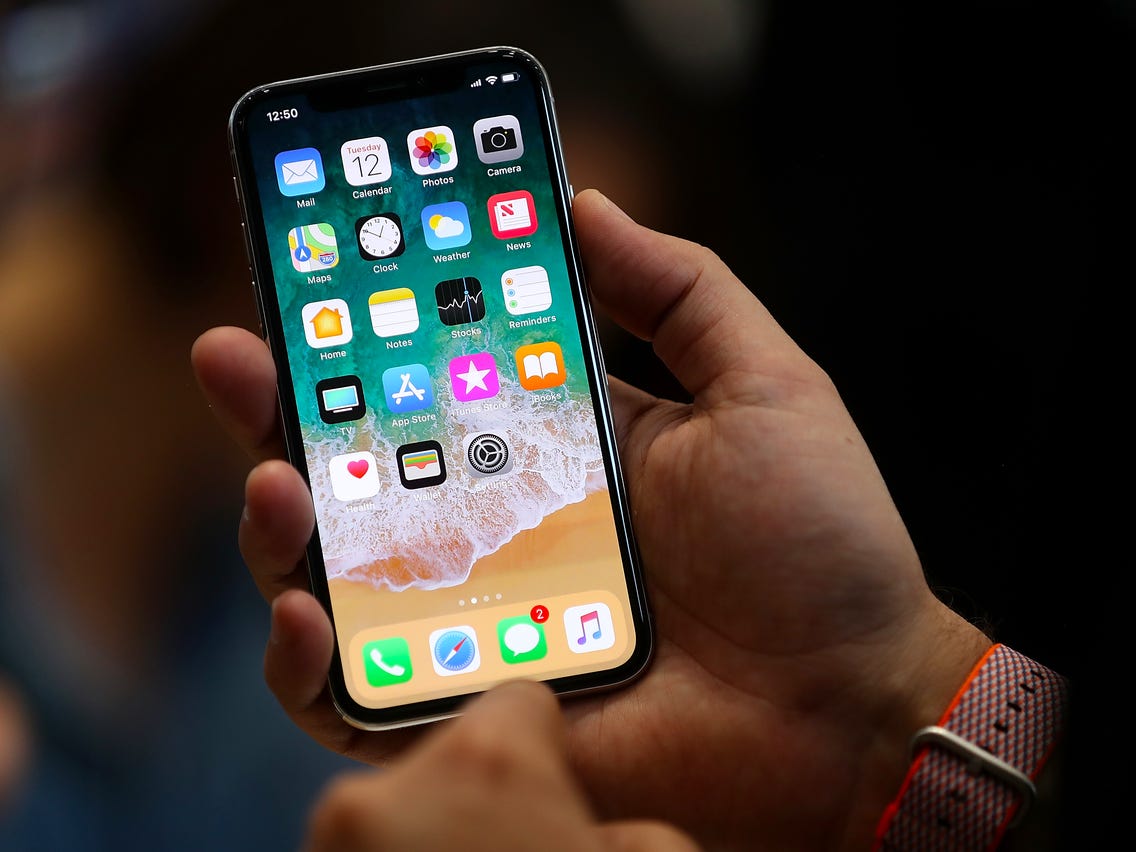 Samsung has, for long, been Apple's preferred supplier of OLED displays for its iPhone series.

The company has faced fewer issues and bottlenecks with regards to production and supplies, unlike competing companies such as LG.

Apple could also bring OLED displays to the next-generation iPhone SE, which has thus far been pitched as an affordable option and has relied on cheaper LCD displays to help keep the price low.

The report comes via Korean site The Elec, which states that out of over 120 million OLED displays ordered by Apple for the iPhone 14 series, around 80 million are expected to be shipped by Samsung alone.

LG and BOE are said to be shipping around 20 million and 6 million displays respectively, due to issues such as production problems and lower than expected demand for the basic iPhone 14 variant.

Samsung is the largest supplier of OLED displays for the Apple iPhone 14 series, beating other suppliers such as LG and BOE by a huge margin, as per a new report.

The Korean company is reported to be supplying over 70 percent of the OLED displays used by Apple in the iPhone 14 series, with its panels being used in all four iPhone 14 devices launched in 2022.

In comparison, LG and China-based BOE have received fewer orders for OLED displays from Apple, and have their panels in use on only one or two models.

The Mizoram Yet to Get Assam's Response on Proposal to...

The 5.4 mn Twitter users’ data leaked online, to grow even...