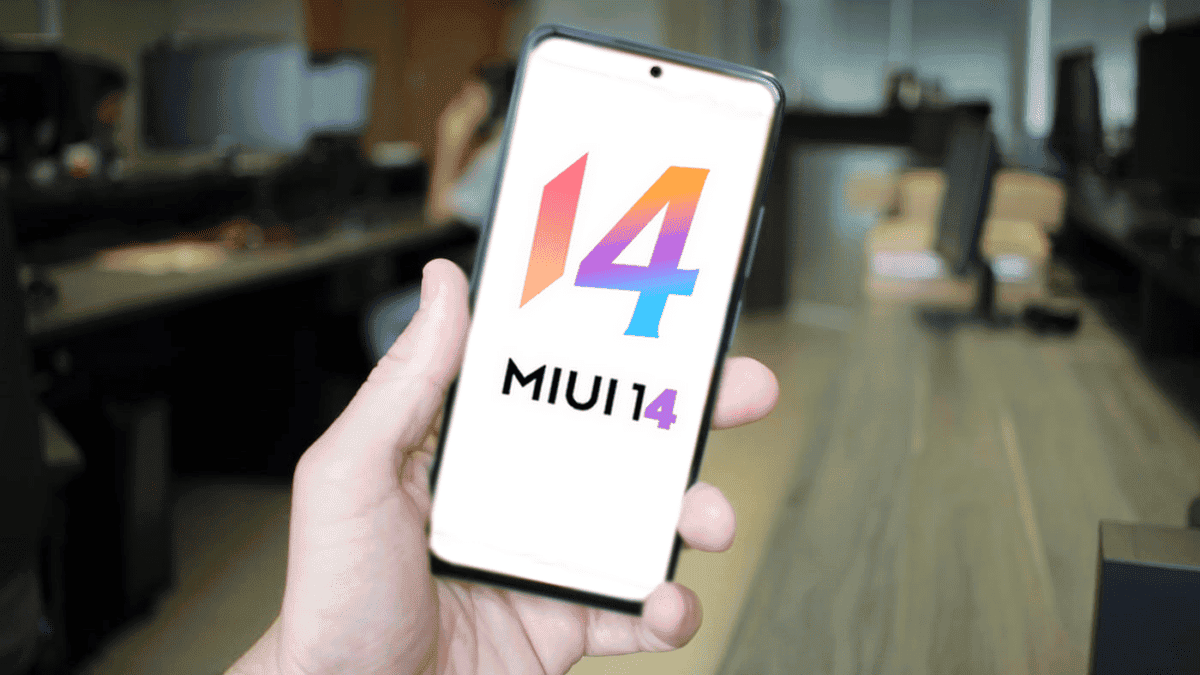 Xiaomi 13 is confirmed to launch on December 1. The upcoming lineup will comprise two models: the vanilla Xiaomi 13 and Xiaomi 13 Pro.

The upcoming flagship lineup will be powered by a Snapdragon 8 Gen 2 SoC. The Xiaomi 13 lineup is expected to run on Android 13-based MIUI 14 when it is launched on December 1.

The report says that early access will be rolled out in a phased manner. However, at the moment, only users in China will have access to the program, while users in other regions will have to wait for the company to expand testing to other countries.

While the company is yet to announce any details regarding features on MIUI 14, the update is expected to introduce core Android 13 features including improved privacy settings, better theming support, and an improved media player notification.

Xiaomi is allowing users to sign up for early access to MIUI 14 in China. The MIUI 14 testing program began on November 28, and will end on December 28 at 11:59pm, as per the report. Users will be required to sign up with the Chinese smartphone maker to try out the upcoming software update.

A user can register only one Xiaomi device a tablet or a smartphone for the MIUI 14 early access program, as per the report. Once a device is enrolled, users will not be able to enroll another Xiaomi device with the same account.

MIUI 14, Xiaomi's Android 13-based software interface for its smartphones, will be launched on December 1.

The company's upcoming software update will make its debut alongside the Xiaomi 13 series on December 1.

A couple of days ahead of the launch of Xiaomi's upcoming smartphones, the Chinese OEM has introduced an early access program for MIUI 14 in China, which will allow users to try the latest software before it is officially rolled out.

Notably, the program is currently limited to users in China, but could be extended to other regions in the future.

The Cybersecurity could emerge as the biggest challenge...