Report : Samsung Could Be Working on Next-Generation 'XISOCELL' Image Sensors. 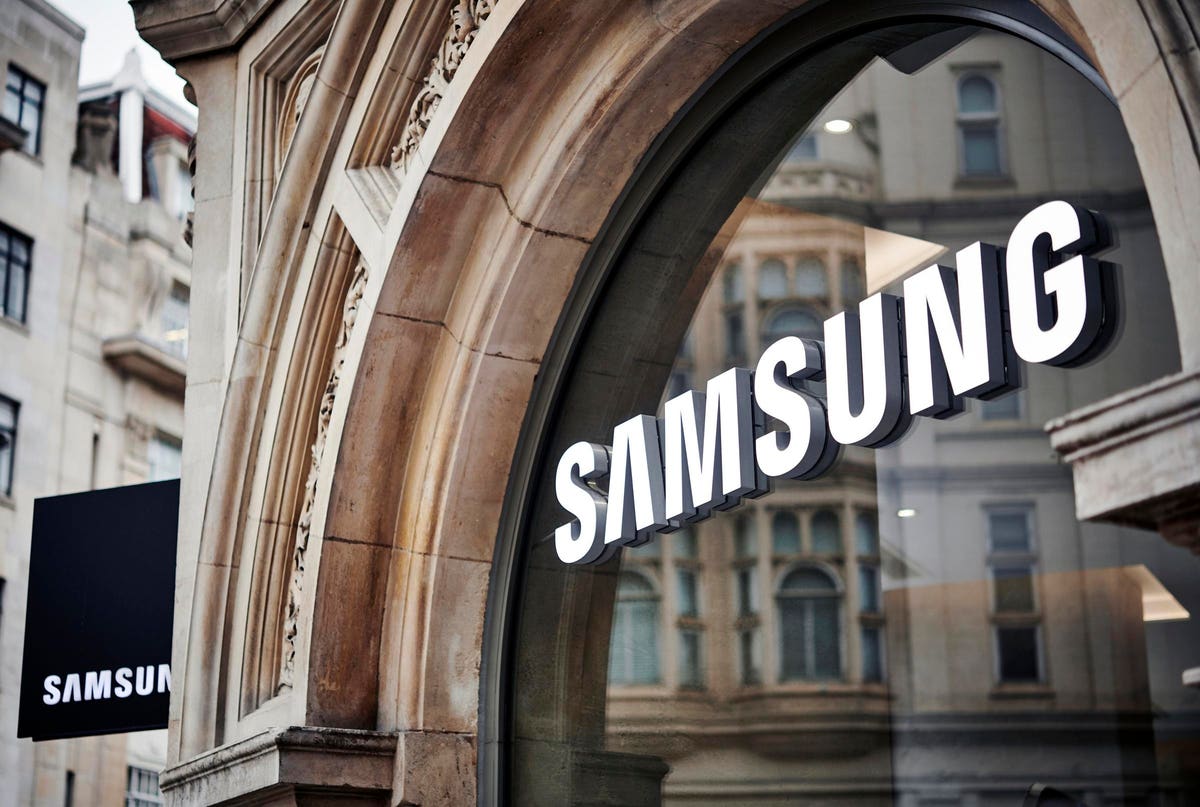 The upcoming Samsung Galaxy S23 Ultra from the Galaxy S23 series has previously been tipped to feature a 200-megapixel image sensor.

However, it is still not clear whether the purported next-generation XISOCELL image sensors, and the rumoured sensor-shift image stabilising technology will feature on Samsung's upcoming S23 flagship series.

Samsung has also been tipped to be working on a sensor-shift image stabilising technology much like the one seen on the iPhone 12 Pro Max.
The Cupertino, California-based iPhone maker claims that the technique can stabilise an image at over 5,000 times per second.

The latest report spotting of the South Korean conglomerate's application for trademark registration suggests that its next generation of image sensors will come under the brand name XISOCELL.

However, apart from the brand name the report does not reveal any further details on the features of the purported net-generation camera image sensors from Samsung.

Samsung has reportedly registered an application for the trademark of the brand name 'XISO-CELL' in SOuth Korea which could be the conglomerate's next generation of smartphone camera sensors in the works.

Chief Executive Officer of Twitter Elon Musk may put you...

At Least 13 killed, including Seven children in Myanmar...

The Contractual workers protest at Meta HQ against layoffs.