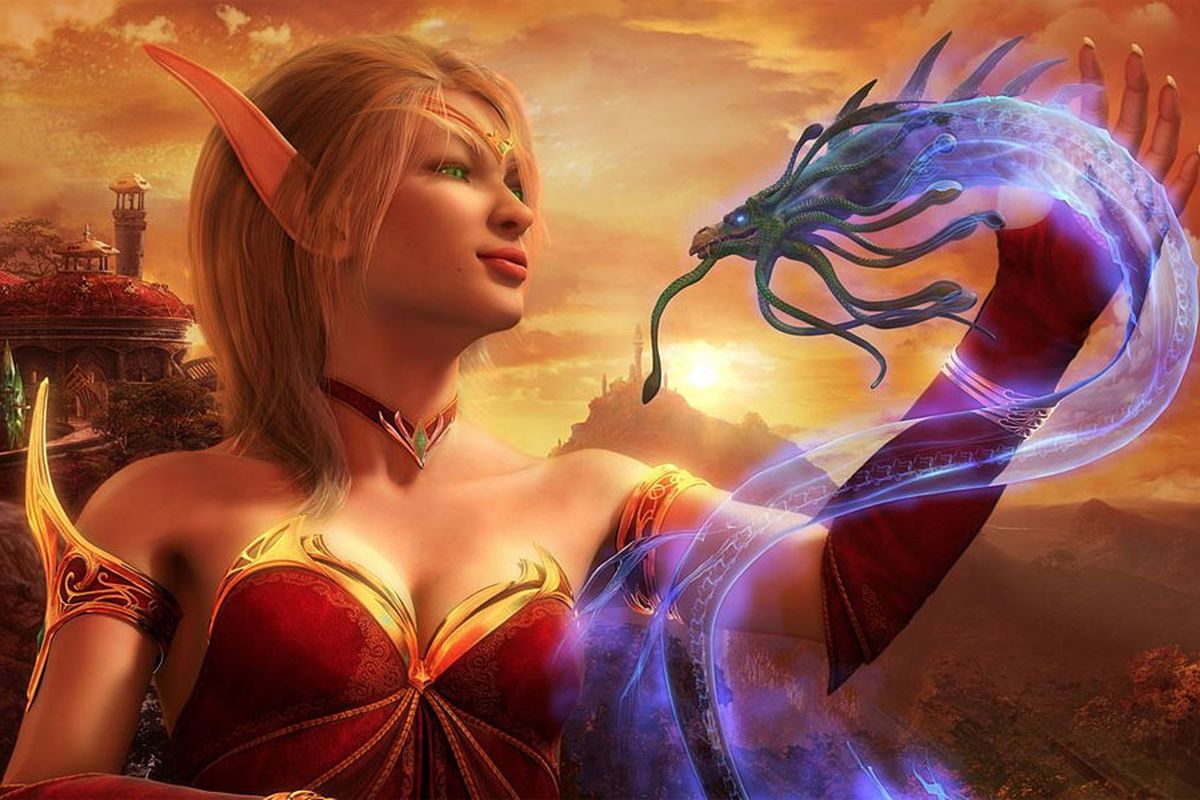 The game was internally called Orbis, and had been in development for “more than four years.” Bloomberg claims that these cancellations have cast uncertainty over the ongoing relationship between Activision and NetEase.

Chinese games distributor NetEase has let go more than 100 employees tasked with the development, with only a few members receiving internal transfers. The two companies have been partners since 2008, working on Hearthstone and handling game publishing in China.
The cancellation comes at an interesting time, as Blizzard tries getting into the Asian mobile gaming market, via their recently launched Diablo Immortal.
The game, while loaded with a questionable microtransaction model, has managed to maintain a healthy player base since day one surpassing $100 million (about Rs. 793 crore) in in-game revenue.

To date, the only mobile experience based on the Warcraft universe had been in Hearthstone a tactical card-based game that builds upon the existing lore. But in March, Blizzard confirmed two new Warcraft mobile games on the horizon.

One of them was confirmed to be Warcraft Arclight Rumble, a Clash of Clan-esque strategy game utilising a vertical screen approach, while the other was envisioned as the mobile counterpart to the PC version.

The unnamed game now revealed as Neptune went through three years of development before getting cancelled.

World of Warcraft mobile game has reportedly been cancelled. Internal disagreements between Activision Blizzard and NetEase resulted in both parties axing the smartphone project three years into development.

The WoW mobile title, codenamed ‘Neptune,' was billed as a massively multiplayer online role-playing game set in the Warcraft universe.

According to Bloomberg, the WoW mobile game was a spin-off project, separate from the PC version and featured a different timeline. It was slated to release on Android and iOS platforms.

CEO of Tesla Motors Elon Musk is on his longest-ever Twitter...

Kate Moss opens up about the 'painful' side of modeling

The iPhone 14 may face delay amid growing China-Taiwan...