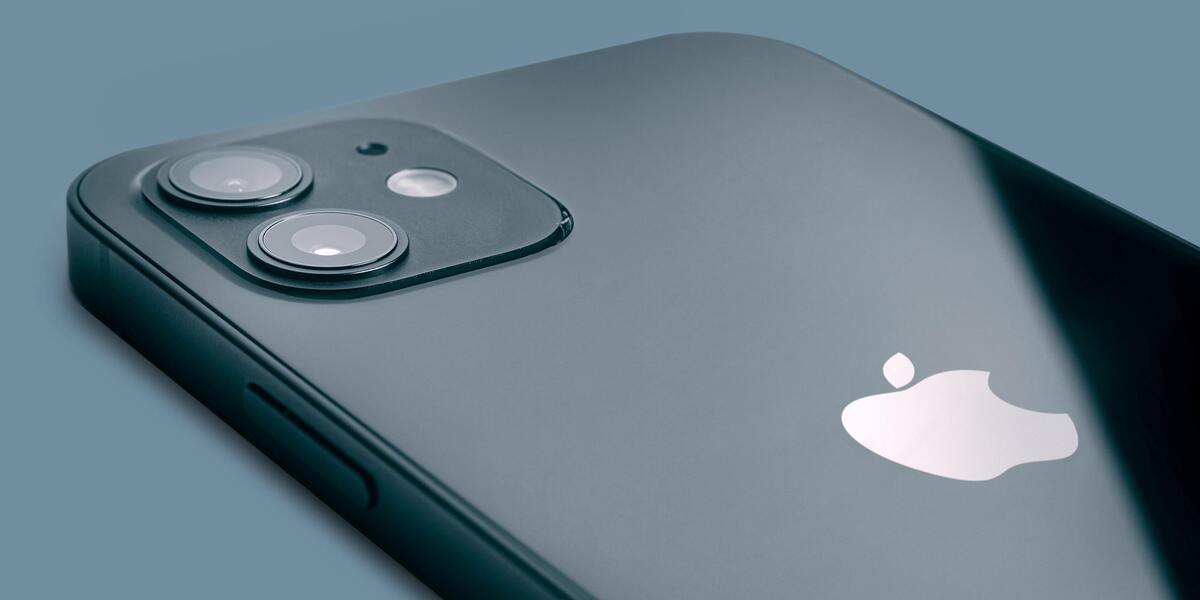 Apple, along with other OEMs, have already suffered shipment delays due to component shortage caused by COVID-19 lockdowns in China and then by Ukraine-Russia tension.

Recently, analyst Ming-Chi Kuo claimed that the iPhone 14 models will also be made in India simultaneously with China because the Cupertino-based company seemingly wants to reduce its dependence on the Chinese supply chain in the wake of geopolitical issues.

Bloomberg's Mark Gurman claims that Apple is gearing up for its September iPhone launch event.

Apple has started to record and assemble its September media event, which is likely to take place in the first half of the month (as usual),” Gurman said in his newsletter. He also said that Apple will probably hold two events in the fall: the September launch and an October event for the new iPads and Macs.

Recently, Apple told its suppliers that China had started enforcing a long-standing rule under which Taiwanese-made parts and components must be labelled as made either in "Taiwan, China" or "Chinese Taipei".

A Nikkei report says that any shipment with the phrase “Made in Taiwan” violates this rule and it may be held as well as checked by Chinese customs.

A fine of up to CNY 4,000 (roughly Rs. 47,000) may be imposed for violating the rule and it may be possible that the shipment may be rejected eventually causing the delay in iPhone shipments.

A delay in iPhone 14 shipments may force Apple to postpone the reported keynote for the September event which will primarily see the launch of next generation of iPhone models.

As per the Nikkei report, one of the shipments from Taiwan to one of iPhone assembler Pegatron's facilities in China were held for review last week to see whether the import declaration has been made according to China's rules.

China is reportedly displeased with the US officials' diplomatic visit to Taiwan.

iPhone 14 shipments might get delayed potentially causing postponement of the September launch event as China has reportedly started strictly enforcing a rule that Taiwanese-made parts must be labelled correctly.

Under this policy, Chinese officials can delay and even reject shipments. The strictness follows US House of Representatives Speaker Nancy Pelosi and a congressional delegation's visit to Taiwan.

It is to be noted that Apple outsources the chip manufacturing to Taiwan Semiconductor Manufacturing Company Limited and China is the most important hub when it comes to worldwide iPhone shipments.

The news comes as Apple prepares for the launch event in September.

Twitter Rejects Elon Musk's Claims That He Was Hoodwinked...