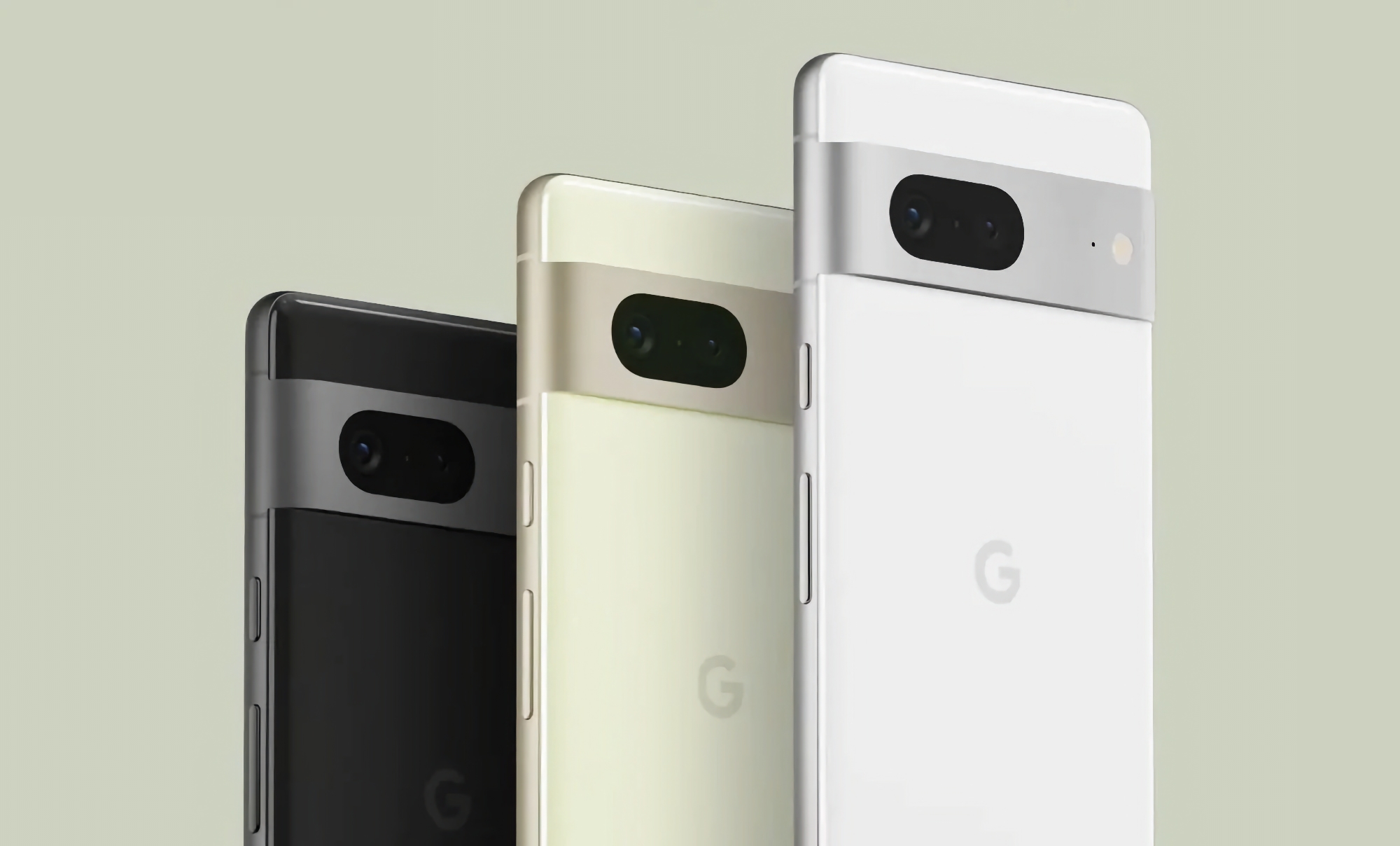 According to a recent report, the Pixel 7a might sport a 90Hz 1080p OLED display that will supposedly be provided by Samsung. It could feature a dual rear camera setup, including a 64-megapixel primary and a 13-megapixel ultra-wide sensor.

Google might pair its Tensor G2 SoC with a Qualcomm chip for Wi-Fi and Bluetooth connectivity on the Pixel 7a. The handset might also support 5W wireless charging.

This Google smartphone is said to include a USB Type-C port on the bottom side along with a speaker grille.

It is expected to come in White and Dark Grey colours.

The two rear camera sensors are seemingly placed close together with the LED flash placed slightly away.

On the front, this Google smartphone is depicted to feature slim bezels with a slightly thick chin. There appears to be a centrally-placed hole-punch cutout for the front camera.

The volume rockers and power button are seemingly placed on its right spine, whereas the SIM tray is located on the left.

Google Pixel 7a the purported mid-range addition to the recently launched Pixel 7 series is rumoured to break cover by mid-2023.

Rumours have already started circulating surrounding this Google smartphone. A notable tipster has now shared supposed design renders of the Pixel 7a, offering a detailed look at its complete design.

However, it seemingly does not move drastically away from the design language of its predecessor the Pixel 6a. In addition, the Pixel 7a is said to boast similar dimensions to the Pixel 6a as well.

The Nasa may attempt Moon launch on Sept 23 or 27.