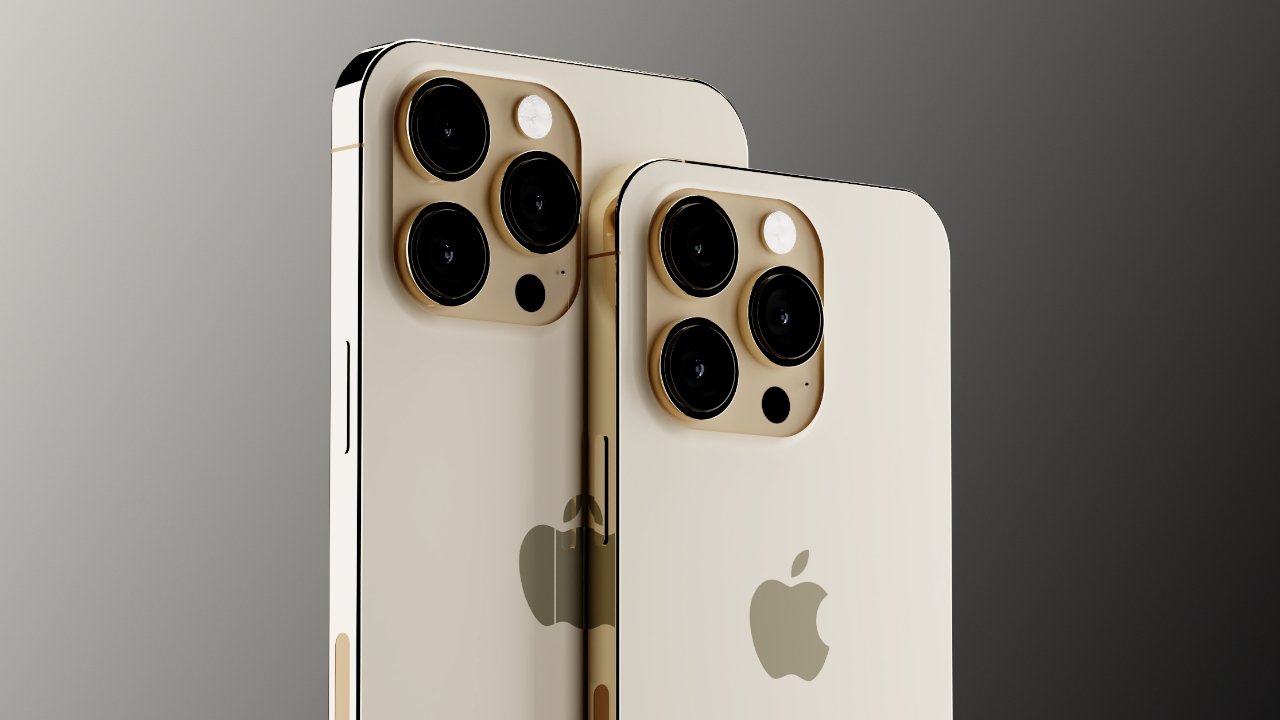 Recently, Apple reportedly told its suppliers to increase the initial total stock of the iPhone 14 series to 95 million from 90 million units.

The report also added that the iPhone 14 Pro Max could emerge as the biggest seller among the four smartphones in the series.

Increase in ASP is due to two iPhone 14 Pro model price hikes and higher shipment proportion.

The mass production and shipment schedule are unaffected by the ongoing conflict between China and Taiwan.

The analyst has refuted claims that suggested that the iPhone 14 series launch could be delayed due to delay in shipments.

Hon Hai/Foxconn is one of the winners of the increased ASP of iPhone 14 series.

Apple iPhone 14 Pro models could be launched at a higher price than their predecessors. The iPhone 14 series' average selling price is estimated to be increased by about 15 percent, according to an analyst.

Foxconn is said to be likely to benefit from an increased ASP, according to the analyst, which can be attributed to two iPhone 14 Pro model price hikes and higher shipment proportion. Revenue of Hon Hai Foxconn could benefit from the increased pricing for the iPhone 14 series, the analyst added.