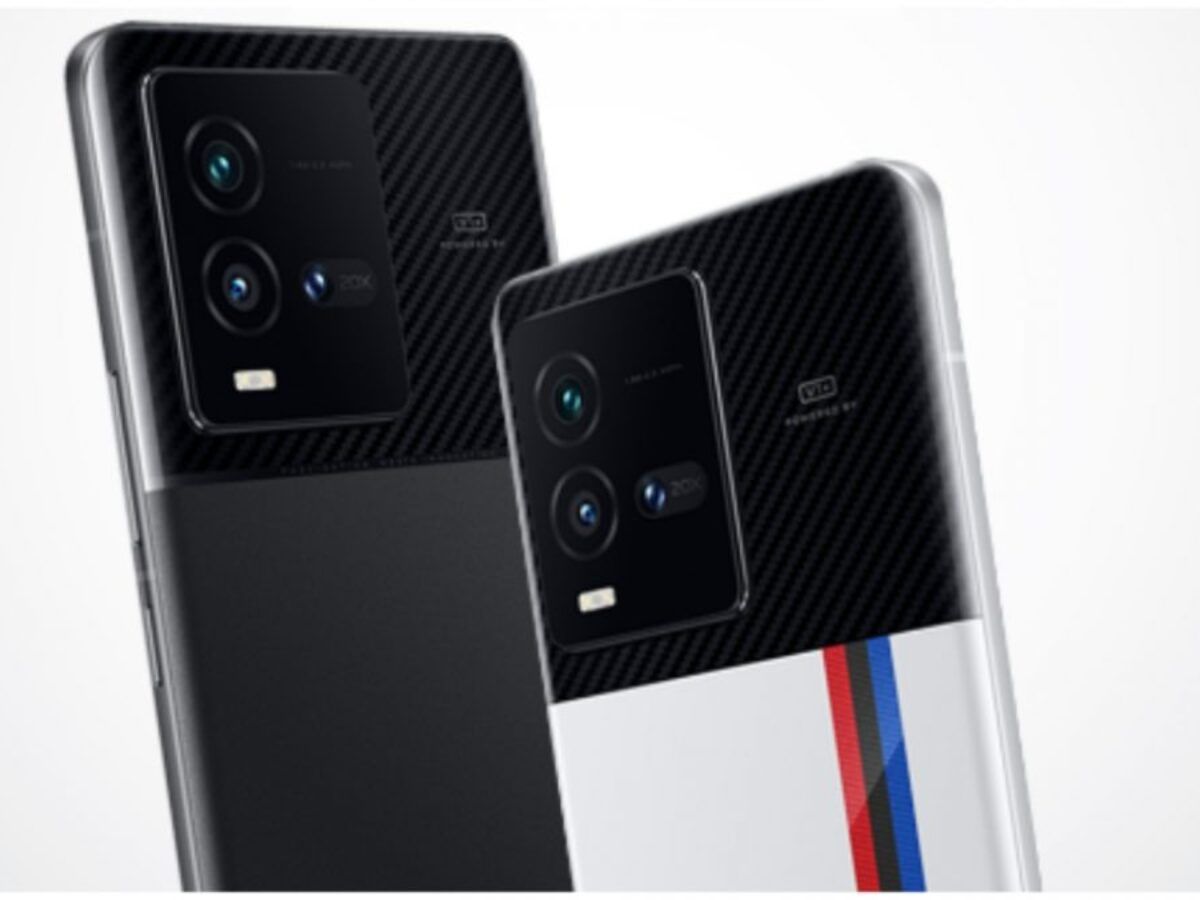 l iQoo 11 series image seems to confirm that the lineup will be equipped with a Vivo V2 ISP. It may also feature a triple rear camera setup.

The company has remained tight-lipped regarding other specifications of this lineup.

This smartphone is expected to be powered by a Snapdragon 8 Gen 2 SoC, coupled with LPDDR5x RAM and UFS 4.0 storage.

It may get a 50-megapixel triple rear camera setup and a 16-megapixel front-facing snapper. The iQoo 11 could pack a 5,000mAh battery with support for 120W fast charging.

iQoo recently shared a post on Weibo revealing the first look of the iQoo 11 series. This lineup will be unveiled in China on December 2 at 2:30pm local time (12pm IST).

The company has also revealed that pre-booking will open on the same day in China.

According to a recent report, the standard iQoo 11 will also debut in Malaysia on December 2. iQoo has scheduled a launch event between 6pm to 10pm (3:30pm IST – 7:30pm IST) in Malaysia.

The company has not revealed details regarding the global availability of this series. However, the iQoo 11 is expected to arrive in India next year in January.

iQoo 11 series is set to launch in China and Malaysia on December 2. The smartphone brand has now revealed the design of this upcoming lineup, which is expected to include the vanilla iQoo 11, iQoo 11 Pro, and iQoo 11 Legend.

The showcased iQoo 11 series model appears to include a triple rear camera setup. It also seems to confirm that the iQoo 11 series will be equipped with a Vivo V2 image signal processor.

It also sports the BMW Motorsport-inspired three stripes on the back.

The Upcoming Samsung Galaxy S23 Ultra Tipped to Have Same...

The NASA set to return to moon, to launch Artemis I mission.