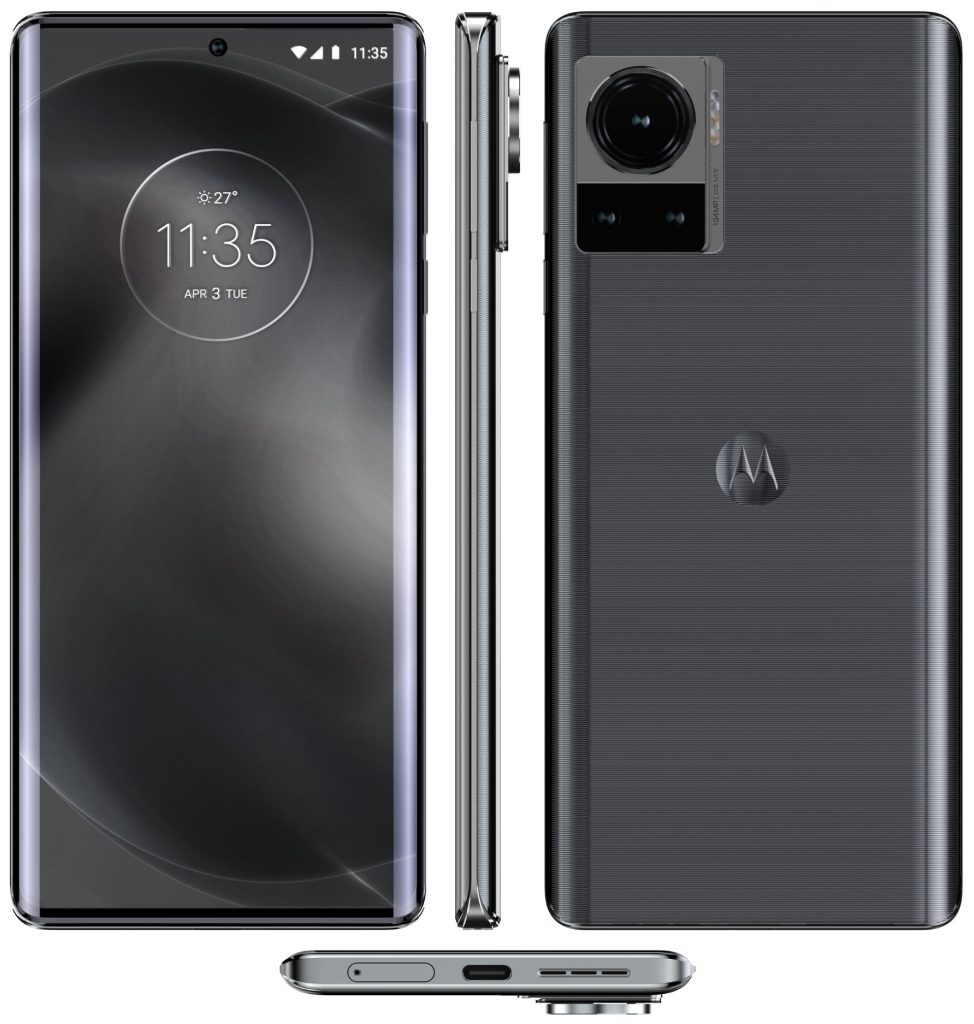 The Motorola Edge 30 Ultra is claimed to sport a 6.67-inch display and could be powered by the Snapdragon 8+ Gen 1 SoC.

It is tipped to come with up to 12GB RAM and 256GB inbuilt storage. Apart from the rumoured 200-megapixel main sensor, the smartphone may get a 50-megapixel and a third 12-megapixel third camera on the back.

The Motorola Edge 30 Fusion is tipped to come with a 6.55-inch full-HD+ display, have at least one variant with 8GB of RAM and 128GB of storage, and run Android 12 out-of-the-box.

The smartphone is also said to support 68.2W fast charging.

Motorola Edge 30 Fusion. The smartphone may come in Black and Blue colour options with a textured back panel. It is suggested to come with a triple rear camera setup headlined by a 50-megapixel main sensor.

The camera on the Motorola phone is also tipped to come with optical image stabilisation (OIS) and ultra pixel technology. On the front, the alleged images show a flat display and there is a hole-punch cutout situated at the top-centre of the screen for the front camera.

Similarly, the renders of the Motorola Edge 30 Ultra suggest that the smartphone may also come with a triple rear camera setup. The primary camera in the smartphone is said to feature a 200-megapixel sensor.

The company has already announced that the handset will use a 1/1.22-inch sensor, which could be Samsung's 200-megapixel ISOCELL HP1 sensor. It is also seen with an elongated, pill-shaped LED flash.

The smartphone may also come with a curved display and centrally-aligned hole-punch cutout for the front camera. It may come in Black and Silver colour options.

Staring at Yourself During Virtual Chats Can Worsen Your...