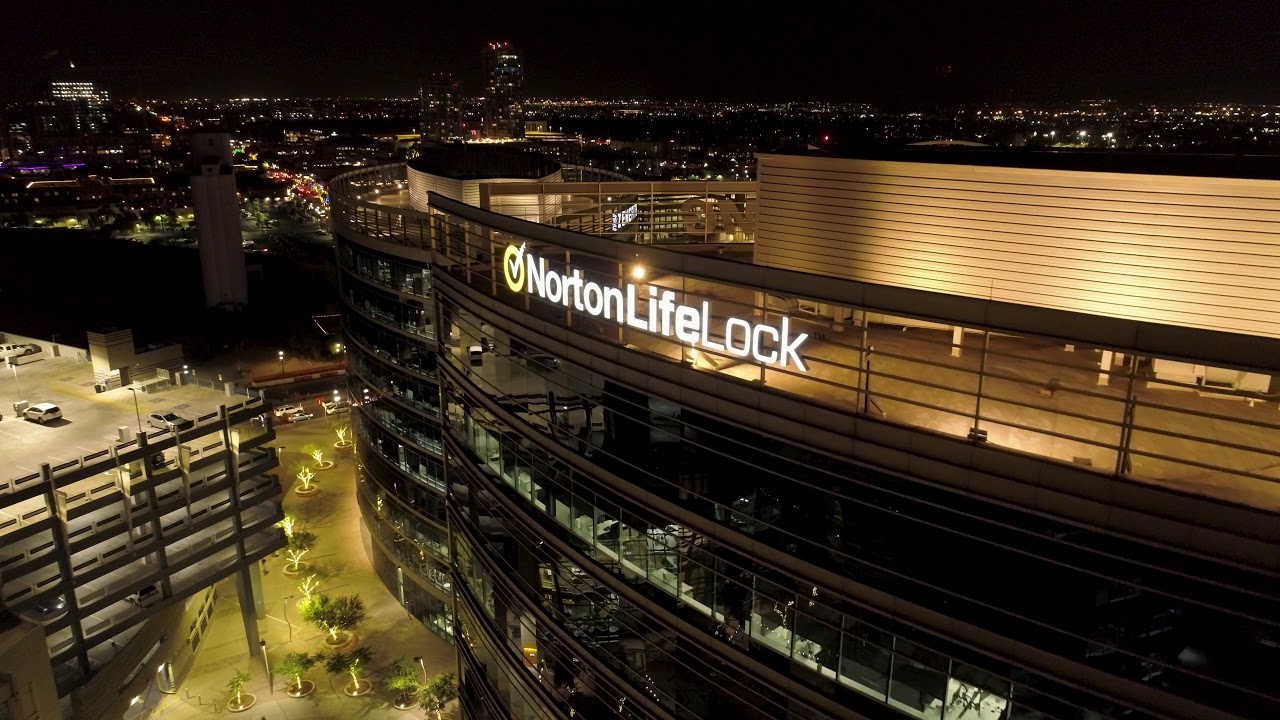 NortonLifeLock said it "welcomed" the news, adding in a separate statement that it hoped to complete the deal by September 12, pending final CMA approval.

The pair had announced the blockbuster takeover last year to create a leading consumer business as Internet activity boomed during the pandemic.

That gave Avast a stock market capitalisation of about $8.5 billion roughly Rs. 67,260 crore.

Millions of people across the UK rely on cybersafety services to keep them safe online," said Kirstin Baker, chair of the CMA inquiry group, in a statement.

After gathering further information from the companies involved and other industry players, we are currently satisfied that this deal won't worsen the options available to consumers.

She added that the CMA has therefore "provisionally concluded that the deal can go ahead.

The Competition and Markets Authority watchdog had opened an in-depth probe after warning in March that the deal risked harming competition.

However, the CMA concluded in initial findings published on Wednesday that this was not the case.

CISF Who Opened Fire Arrested : Security Beefed Up at Kolkata's...