Revenue Minister Ashoka : All 96 Travellers from Karnataka Safe in Uttarakhand 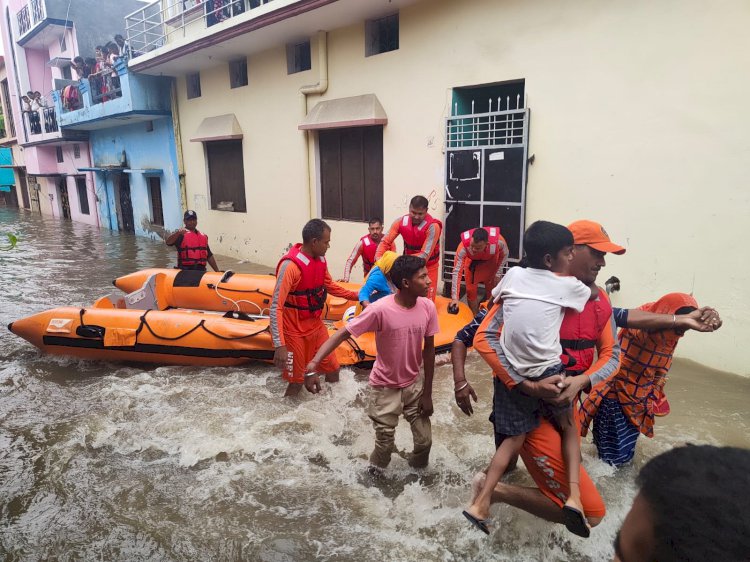 The state government on Tuesday had established a help desk for assisting stranded people like passengers, pilgrims, tourists and visitors from Karnataka at various places in Uttarakhand.

On the tremors felt at Gadikeshwar in Kalaburagi district, Ashoka said, he has personally visited the spot and interacted with the families staying there, and the government has taken up measures to construct temporary sheds for the affected families.

The scientists have given a preliminary report and the study will go on for one more month. We have been in touch with the district administration. Sufficient funds have been allocated to the deputy commissioner's account for taking up relief works.

Karnataka Revenue Minister R Ashoka said all the 96 people from Karnataka who are stranded in rain and flood-ravaged Uttarakhand are "completely safe. 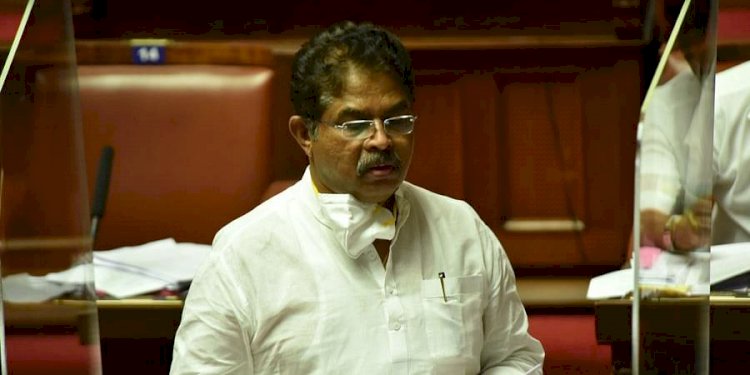 We have identified all the 96 people from 10 families and got in touch with them. All of them are safe. We have taken all possible measures to ensure their safety and their safe return," Ashoka said.

The Water Storage in Most of Maharashtra's Marathwada Dams...

BSP president Mayawati on Wednesday termed as a “proper...

The new changes related to ATM withdrawals will be effective...