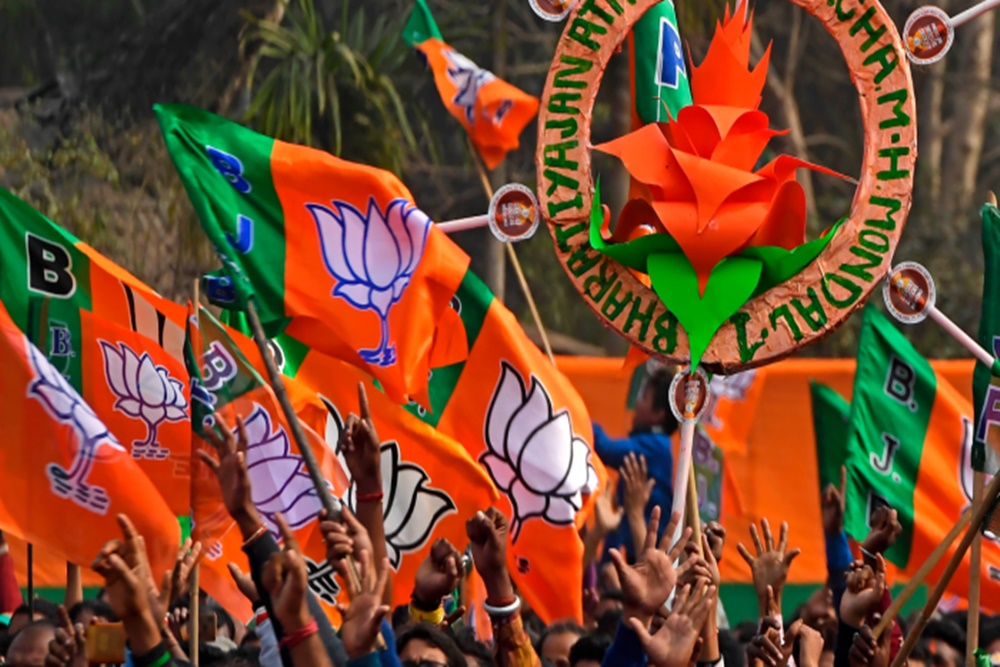 When asked whether such leaders would be re-inducted into the party, Tanavade said that decision entirely rested with the top leadership.

We are not a regional outfit. The party’s high command is in Delhi, who will take a decision if any request is made to that effect," he said.

Tanavade’s statement comes against the backdrop of the rift in the Congress party with a group of five MLAs reportedly planning to switch over to the BJP.

Talking to reporters in Mapusa town on Wednesday, Tanavade said some BJP leaders had left the party in the run up to the assembly polls thinking that the Congress will win the election.

But Congress could not win. BJP won 20 seats and with the help of Maharashtrawadi Gomantak Party and Independents, we formed a stable government. Hence, those who left us at that time are repenting now," he added.

Senior BJP leaders Michael Lobo and Carlose Almeida were some of the leaders, who had shifted to Congress in the run up to the assembly polls.

Lobo was upset with the BJP after it refused to give candidature to his wife Delilah from Siolim assembly segment.

The Lobo couple got elected from their respective constituencies on the Congress ticket.

Bharatiya Janata Party’s Goa unit president Sadanand Tanavade has said that those who left the party ahead of the state Assembly polls earlier this year and joined other political outfits with an eye to become chief minister are now repenting.

Samsung Production Slowdown Due to Cut in Global Demand Affects Workers in Vietnam.