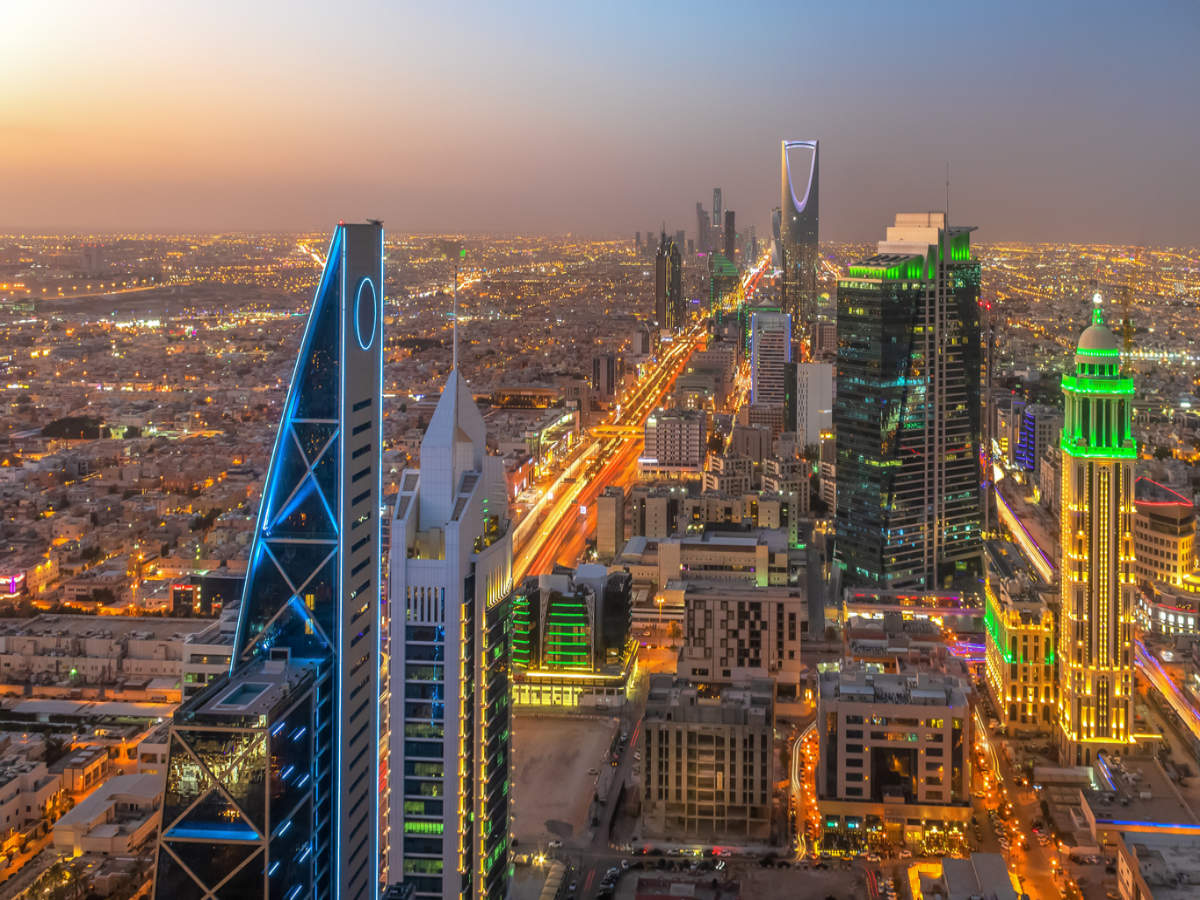 The mandatory PCC norm was first implemented in the Saudi Arabian Embassy in New Delhi then it was expanded to its consulate in Mumbai.

The mandatory submission of PCC has delayed the processing of employment visas in India.

Indian officials pursued their counterparts in Saudi Arabia to exempt the PCC as the passport was being issued only after due verification by police.

In a tweet it added that “In view of the strong relations and strategic partnership between the Kingdom of Saudi Arabia and the Republic of India, the Kingdom has decided to exempt the Indian nationals from submitting a Police Clearance Certificate.

The Saudi Arabian Embassy in New Delhi has announced on Thursday that Saudi Arabia has exempted Indians from submitting a police clearance certificate.

In a significant development, Saudi Arabia has exempted Indian nationals from submitting police clearance to travel to the oil rich country for employment.

The Telangana plans to set up two new aerospace parks.

The Airfares to India, Pakistan drop to year’s lowest;...

The Haj expenditure could be cut by Rs 1 lakh from next...

The Police arrest two in record time for robbing stores...