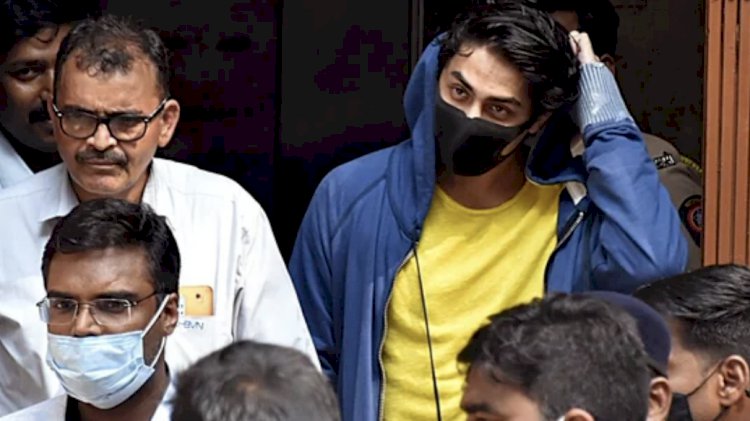 Aryan Khan is currently lodged in Arthur Road prison in central Mumbai in the case of alleged seizure of drugs from a cruise ship.

Based on a tip-off that a rave party was scheduled on the ship, an NCB team raided the Goa-bound Cordelia cruise on October 2 evening and allegedly seized drugs, and later made the arrests.

The Shiv Sena leader has moved the Supreme Court seeking judicial enquiry into affairs of Narcotics Control Bureau at Mumbai and its officials in the wake of the arrest of Aryan Khan, son of Bollywood actor Shah Rukh Khan in a case of alleged seizure of drugs from a cruise ship in Mumbai.

The petition has urged the apex court to take suo moto cognizance to protect the fundamental rights of Aryan who has been booked under the NDPS Act by NCB, Zonal Office, Mumbai. 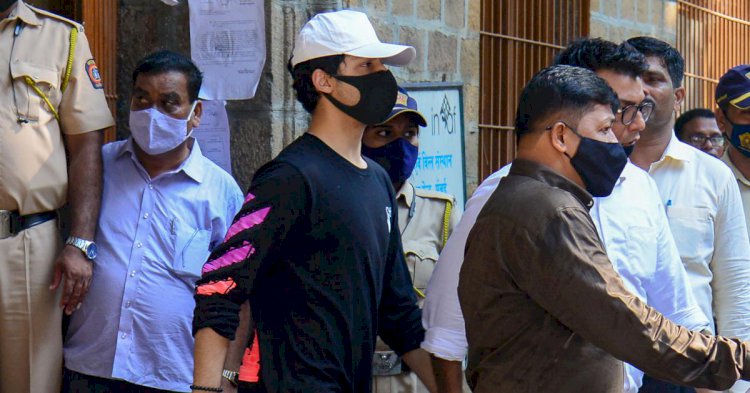 I would like to point out towards the malafide style, approach and dirty vendetta affairs of NCB at Mumbai and it's officials targeting select film celebrity & few models since last two years and would like to request Your Honour to order to institute special judicial investigation & enquiry to unearth the role of NCB official," the plea filed by Mumbai-based Shiv Sena leader Kishore Tiwari said.

Referring to the statement of NCP leader and Maharashtra Minister Nawab Malik in which he had cast aspersions on NCB, the plea said it's high time the NCB is probed by a top court judge to unravel the truth.

Farhan Akhtar has announced the new release date of his...

Karanveer Mehra, who was one of Sushant Singh Rajput's...