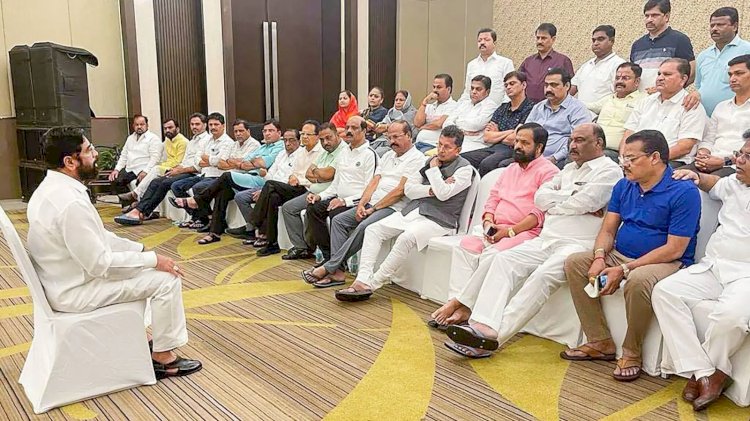 Rahul Patil said False news is being spread about me to create unrest among people. I have no plans to join Eknath Shinde in Guwahati. I am in Mumbai.

He said attempts are underway to contact the MLAs camping in the Assam capital.

There is unrest among the MLAs in Guwahati. This is a matter of self-respect.

When we are elected on the party symbol, we represent four lakh people in a constituency," he added.

Amid reports that he has gone incommunicado, Shiv Sena MLA from Parbhani in Maharashtra, Rahul Patil, on Monday said he is in Mumbai and won’t join the Eknath Shinde camp.