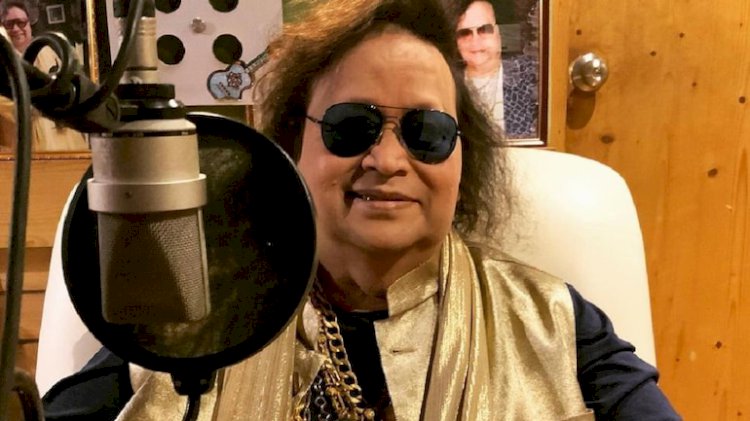 Bappi Lahiri delivered popular songs in several films of the late 1970s-80s like 'Chalte Chalte', 'Disco Dancer', and 'Sharaabi'. His last Bollywood song titled Bhankas was for the 2020 film 'Baaghi 3'.

The singer's last appearance on the screen was with Salman Khan on reality show Bigg Boss 15, where he was promoting his grandson Swastik's new song 'Baccha Party.

24CommentsIn April last year, the singer had been admitted to Mumbai's Breach Candy Hospital after testing positive for Covid. He recovered after a few days. 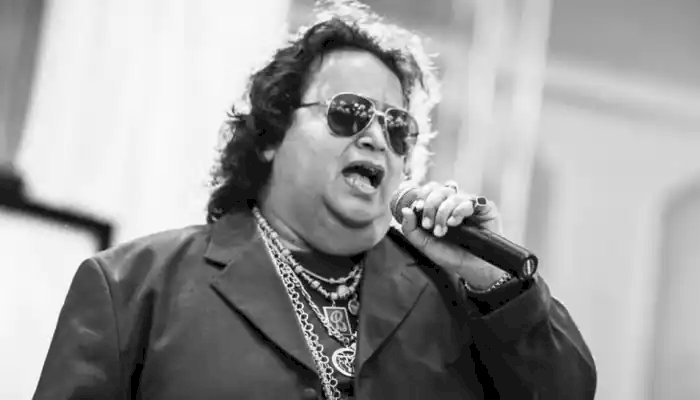 Music composer and singer Bappi Lahiri, who popularised disco music in India in the 80s and 90s, died at Mumbai's CritiCare Hospital today. He was 69.

Lahiri had been admitted to the hospital for a month and was discharged on Monday.

But his health deteriorated on Tuesday and his family called for a doctor to visit their home.

He was brought to the hospital. He had multiple health issues. He died due to OSA obstructive sleep apnea) shortly before midnight," Dr Deepak Namjoshi, director of the hospital, told.

The Compensation for demolished Jeddah properties to start disbursing after 60 days...

Akshay Kumar buys a lavish apartment in Mumbai worth whopping...

"Gehraiyaan is a film about the power of love, lust and...

Ranveer Singh and Deepika Padukone twin in white as they...

Aparshakti Khurana pens a heartfelt note for his little...