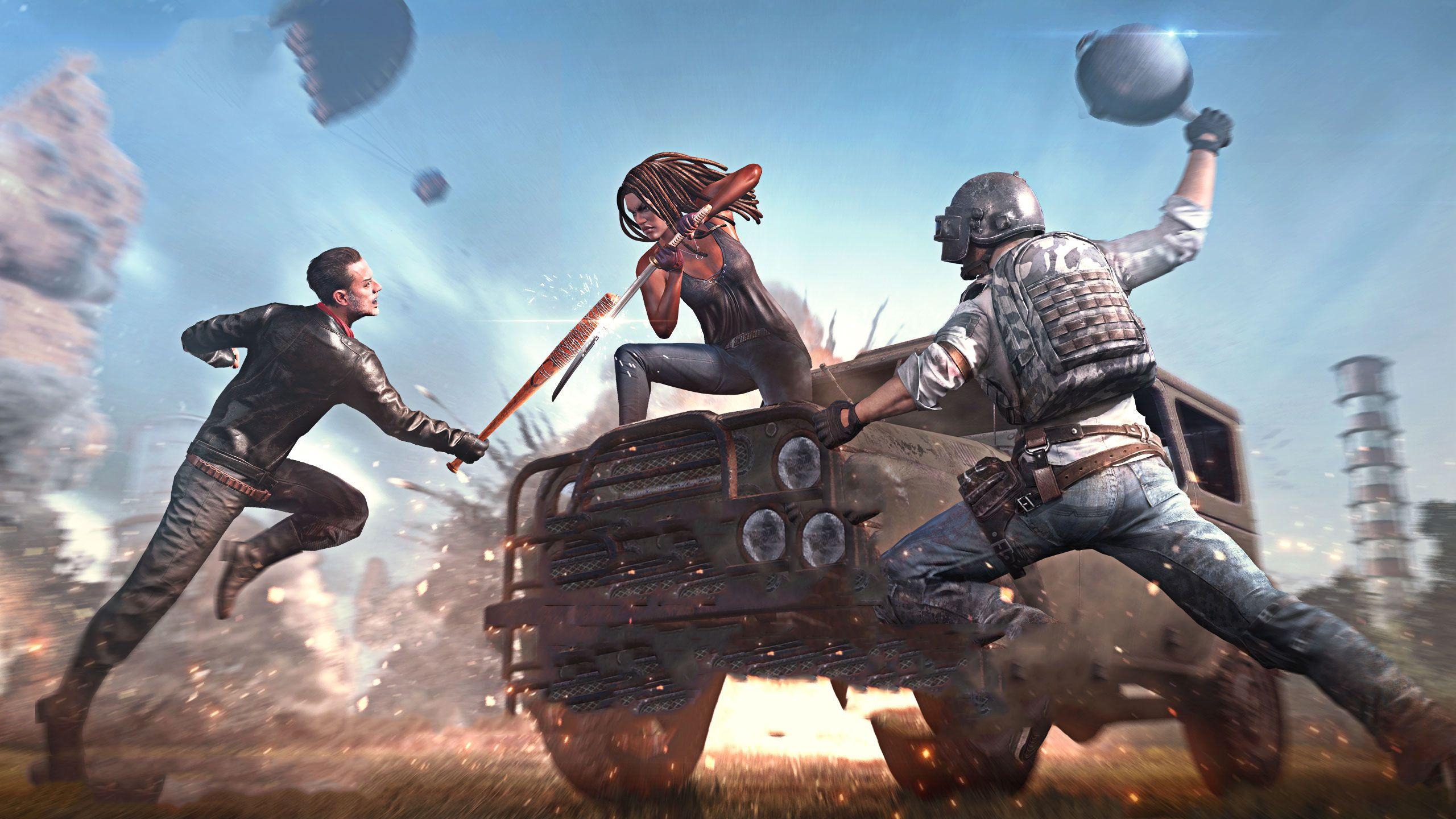 Since a year from its launch in July 2021, BGMI has amassed a massive following in India. It reportedly had garnered over 100 million registered users in the country. It has gained popularity among content creators and a significant esports scene has developed around BGMI.

The developer is also believed to have invested around $10 million roughly Rs. 80 crore to develop local gaming and esports industries.

BGMI is developed by South Korean studio Krafton which is backed by China's Tencent Games.

The game was reportedly blocked by the Indian government for sending user data to Chinese servers.

Its disappearance from Google Play and App Store did not sit well with the fans, including the esports community as BGMI and BGMIban started trending on Twitter. Notably, New State Mobile, a separate game published by Krafton, is still available on both the app stores.

As per a report by MySmartPrice, Nandy shared a statement via Instagram to reveal that the BGMI removal was supposedly five months in the making. Krafton was purportedly notified by the government a week before the ban took effect.

He additionally assured BGMI fans that the government had just passed an interim order to block the game BGMI has not been fully banned in India for now. Nandy also hinted that TikTok could also be on its way to soon make a comeback in India.

TikTok has been unavailable in India since June 2020.

Battlegrounds Mobile India marked its first anniversary on July 1, by claiming that the game had passed over 100 million registered users in the country. However, things went sideways when the game was removed from Google Play and App Store later in July following a government order.

CEO and Founder of Skyesports Shiva Nandy recently weighed in on this development, claiming that the ban was temporary. He added that the developer Krafton was notified by the government a week prior.