Study : The Indians using OTC antibiotics at will, Azithromycin most abused. 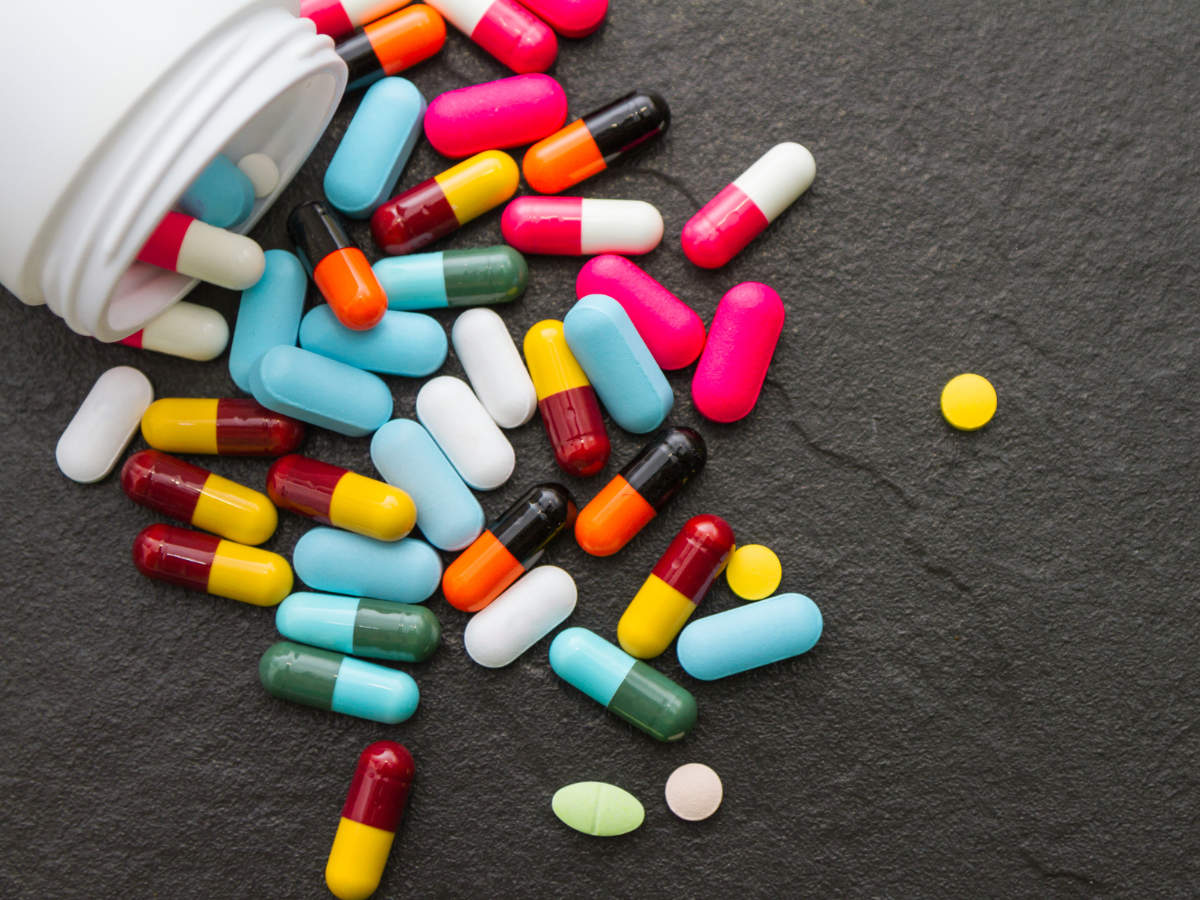 India does not have a formal system to monitor antibiotic use.

We found one systematic review that was limited to dental practice,” said the Lancet study.

The study provides evidence for policymakers to strengthen the existing policy measures and institute new efforts to achieve the global targets of appropriate use of antibiotics,” said researchers.

Restricting the sale of unapproved formulations, expanding the national essential medicines list to include more antibiotics, strengthening antibiotic stewardship programs in private sector, expanding access to appropriate antibiotics through public health system, and tightening the legal regulation of over-the counter sales of antibiotics may help to address inappropriate use of antibiotics, they emphasised.

To reach this conclusion, The team analysed cross-sectional data from PharmaTrac, a nationally representative private-sector drug sales dataset gathered from a panel of 9000 stockists across India.

“We used the AWaRe (Access, Watch, Reserve) classification and the defined daily dose (DDD) metrics to calculate the per capita private-sector consumption of systemic antibiotics across different categories:

FDCs vs single formulations; approved vs unapproved; and listed vs not listed in the national list of essential medicines said the study.

Although the per-capita private-sector consumption rate of antibiotics in India is relatively low compared to many countries, “India consumes a large volume of broad-spectrum antibiotics that should ideally be used sparingly”.

This, together with significant share of fixed dose drug combinations from formulations outside NLEM and a large volume of antibiotics not approved by the central drug regulators, call for significant policy and regulatory reform,” the study noted.

The study was conducted by Shaffi Fazaludeen Koya, Veronika J. Wirtz, Sandro Galea and Peter C. Rockers from Department of Epidemiology, Boston University School of Public Health, along with Senthil Ganesh and Sakthivel Selvaraj from the Public Health Foundation of India, New Delhi.

Largely unrestricted over-the-counter sales of most antibiotics, manufacturing and marketing of many fixed-dose combinations and overlap in regulatory powers between national and state-level agencies complicate antibiotics availability, sales, and consumption in the country,a” the researchers noted.

Lancet study has raised major concerns over the rampant use of over-the-counter antibiotics in India, saying that most of these drugs have not been approved by the central drug regulator that has resulted in severe antibiotic resistance in the country.

The research, published in Lancet Regional Health-Southeast Asia, said that the inappropriate use of antibiotics is a significant driver of antibiotic resistance in India.

The Google Pixel Owners May See an Android 12 Update Before...

The Android 13 rolled out with new features for Pixel devices.