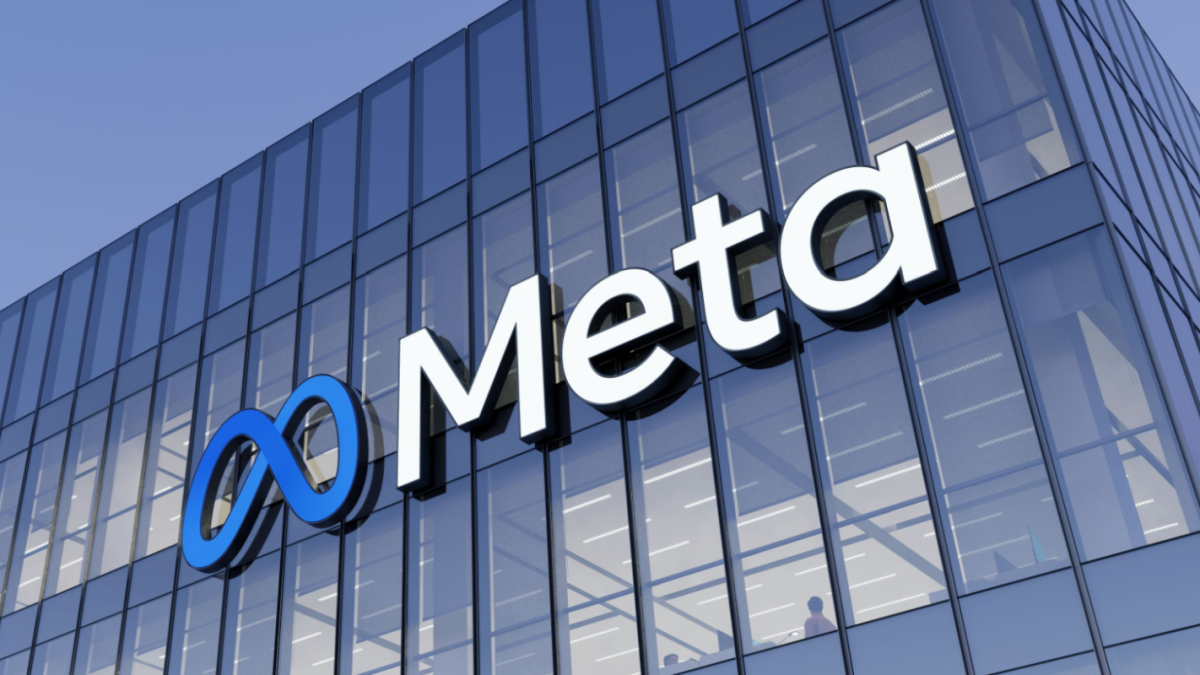 This decline was due to Meta’s huge losses in Reality Labs, Meta’s virtual reality division, which lost $3.672 billion in Q3.

There’s still a long road ahead to build the next computing platform. But we’re clearly doing leading work here. This is a massive undertaking and it’s often going to take a few versions of each product before they become mainstream,” Zuckerberg had said.

Meta CFO David Wehner, however, said that some of the revenue decline is due to inflation.

Meta investors have called on the company to reduce its workforce by at least 20 per cent and stop making investments in metaverse.

In a sharp criticism of Zuckerberg, Altimeter Capital Chair and CEO Brad Gerstner had said that the social network needs to reduce more headcounts and stop spending too much on metaverse to get its “mojo back”.

The report claimed that Zuckerberg has decided to step down himself and it will not “affect metaverse”, his multi-billion dollar project.

Andy Stone, Meta’s Communications Director, refuted the report late on Tuesday, tweeting that “This is false”.

Despite serious concerns raised by investors and industry experts, Zuckerberg is determined to aggressively push his Metaverse dream.

Earlier this month, in one of the worst lay-offs ever in the tech industry, Zuckerberg sacked more than 11,000 employees about 13 per cent of the global workforce and extended hiring freeze through Q1 2023.

The company posted another quarterly revenue decline as investors begin to lose faith in its loss-making, billion-dollars metaverse dream.

In the third quarter Q3 Meta’s revenue declined 4 per cent year over year to hit $27.7 billion. The company posted a net income of $4.395 billion, down from $9.194 billion year over year.

Meta formerly Facebook has denied reports that its founder and CEO Mark Zuckerberg is resigning next year amid slow growth and massive layoffs at the social network.

The Leak portal first reported, citing its source privy to plans at Meta, that “Zuckerberg is set to resign next year

Experts Explains : Why Covid Cases in China Are Increasing...

The NASA scraps Artemis 1 Moon mission launch due to hurricane...

Chief Executive Officer of Twitter Elon Musk hits out at...